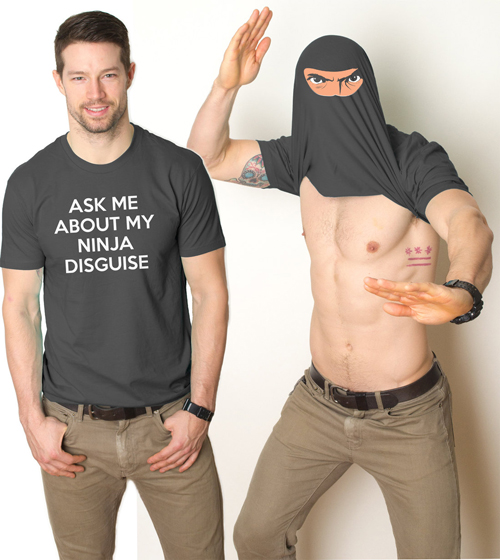 To truly understand the history of International Ninja Day, one must first understand the history of the Ninja. The original Ninja were warriors of the Iga Province of Japan during the Sengoku period. These warriors were raised from the basic people of the countryside, without access to proper armor, weapons, or training to use them. This is why so many of the weapons of the Ninja are drawn from agricultural roots, such as the Kunai and sickles, they were also weapons that disguised themselves. No sir, no infiltration focused assassin here, just a humble farmer working his fields.

The “traditional” black clothing of the ninja actually came about as a result of how Ninja were represented in theater. Being the everyday people of their province, they were invisible to the ruling class. You could not identify them by clothing or weapons, banner or nationality, they were the people of their country and therefor invisible. In Theater this was represented by the stage hands playing the part of the Ninjas, they wore black clothes that covered them from head to toe, and made them invisible against the black background of the stage. Also, those who frequented the theater were used to the presence of these stage-hands, and their sudden inclusion in the play came as a shock. 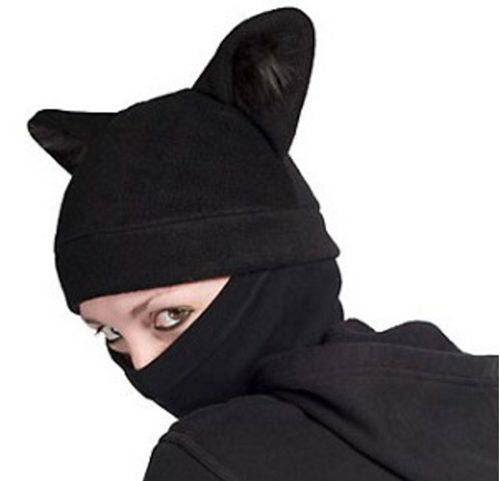 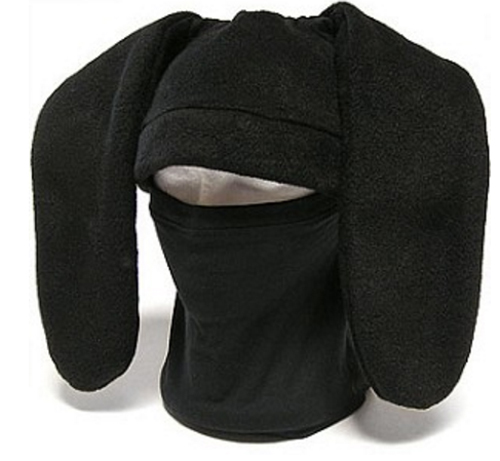 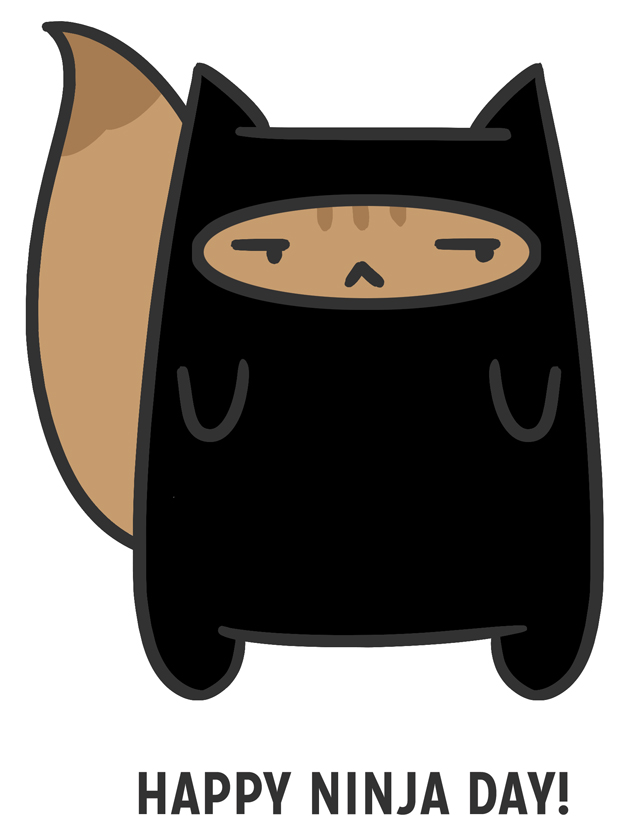 image via The Pink Samurai