Better get yourself some PILLOWS because today is PILLOW FIGHT DAY!!!!! 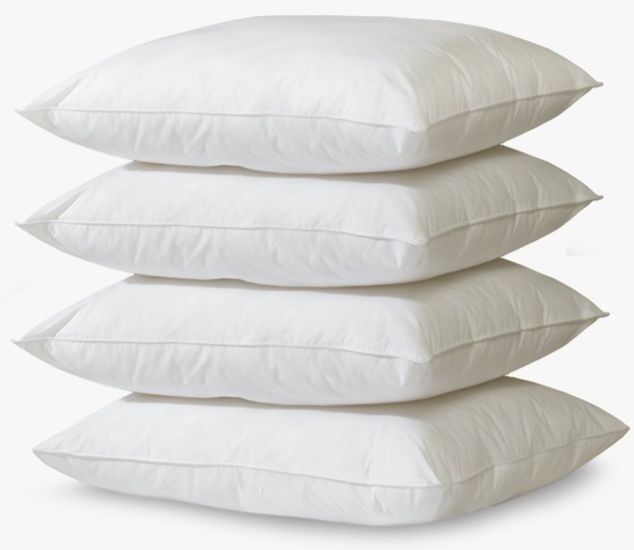 Look at the Beatles having a pillow fight in Paris in 1964!! 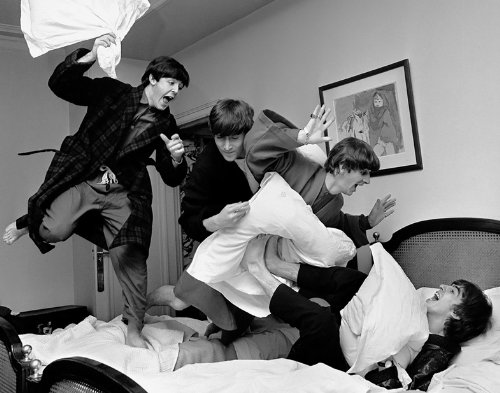 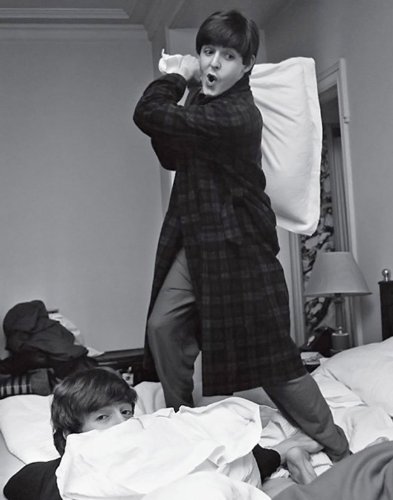 In 2009, Amanda Palmer called for an impromptu Pillow Fight Flash Mob at SXSW!! 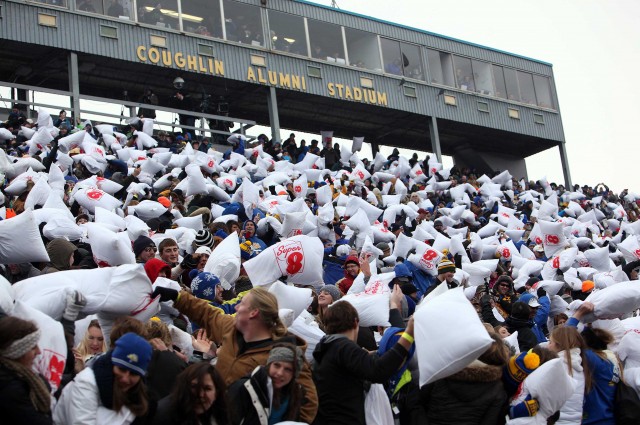 You could use this HAMBURGER PILLOW to start a PILLOW-Y FOOD FIGHT!!! 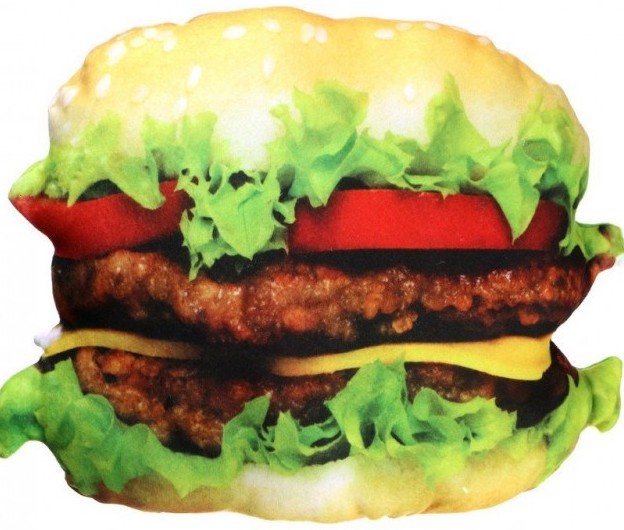 OR this BAG of CHIPS PIllOW!! 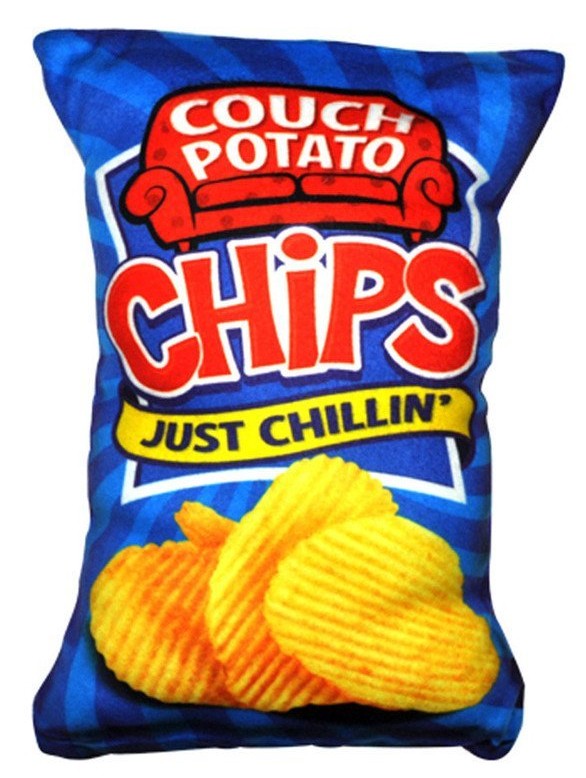 P.S. There MIGHT be a PILLOW FIGHT in my new movie, Pee-wee’s Big Holiday!!!