Do you ever see faces in things?

LOOK! It’s the Cookie Monster!! Or is it a water fountain?! 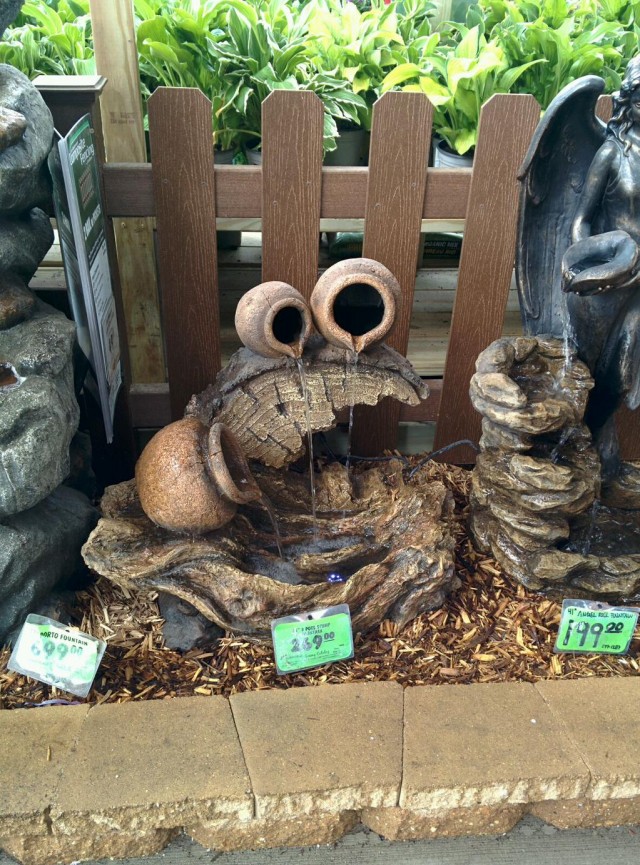 There is a cool Twitter account called “Faces in Things” that has images of inanimate objects with faces. Check out some of the ones they’ve found:

"Ooh – I think I hear the recycling truck!" pic.twitter.com/NNPoSc0ZaU

There are baby faces in her knees pic.twitter.com/rfUDQ6V8Mc

This thing looks like the face from the painting Scream pic.twitter.com/zyNVeKIhxH

The happiest plane ever! pic.twitter.com/SnzpWvCfxd

I feel nothing, nothing at all. pic.twitter.com/94iOwMcR1F

I can't stop laughing at this pic.twitter.com/hf7e8ZHEMs

Aren’t they great? If you have a photo like this, go ahead and share it in the comments!!