I’m sad to report that Gilbert Lewis passed away recently. Gilbert is the actor who played the King of Cartoons in the first season of Pee-wee’s Playhouse, back in 1986 when it was filmed in New York City. His part was recast because of expense when we moved the production to California.

He was a terrific actor and wonderful man – – very nice and very serious about acting. I liked him very much. Sending my love to his family and friends. 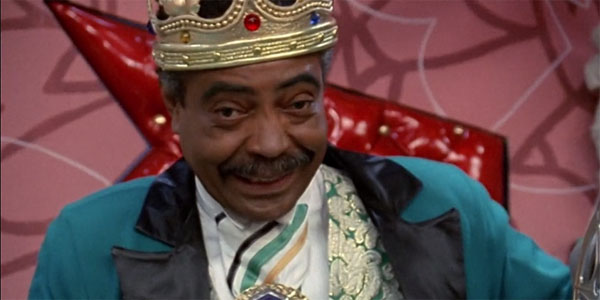