Is waking up a challenge?? Now there’s an alarm clock that makes it difficult to turn off! It’s called Clocky and it runs away to wake you up! 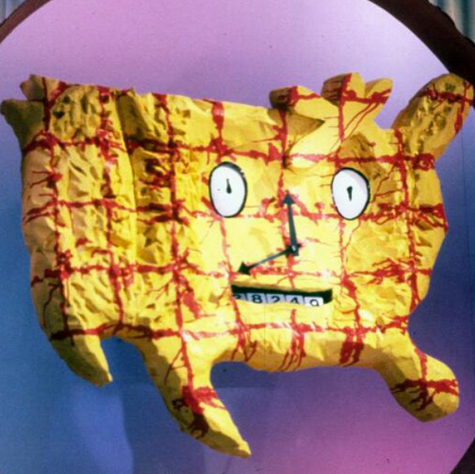 THIS one! It’s a robotic wheeled alarm clock that will jump off your nightstand, roll around, and make loud, beeping noises (kind of like R2-D2) until you run after it and shut it off! 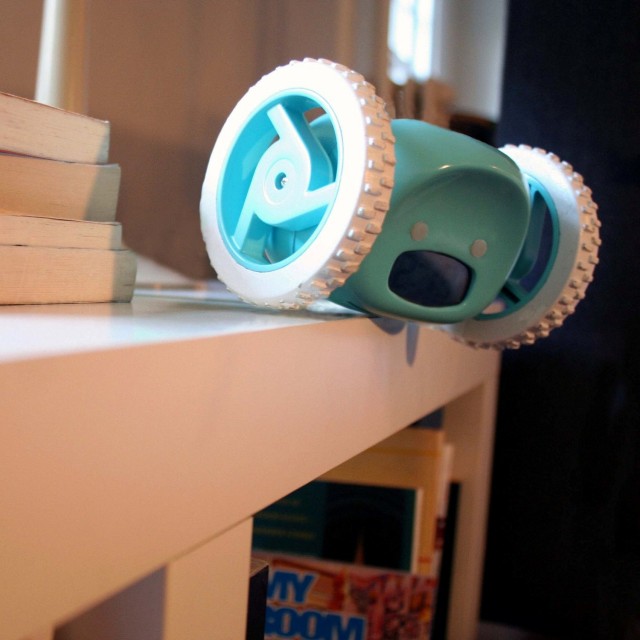 No snoozing in late for you with Clocky around!!