The movie was written by me, Phil Hartman, and Michael Varhol, and directed by Tim Burton making his feature film directorial debut! Danny Elfman’s score, Tim’s direction, great performances by so many funny actors– I’m still very proud of Pee-wee’s Big Adventure. I think it still holds up.

These days, I am working in post-production to complete the new Pee-wee movie, Pee-wee’s Big Holiday. The new movie was directed by John Lee and features a score by Mark Mothersbaugh. It’s also a road trip and is informed in many ways by the first film.

I have received so many compliments from fans of Pee-wee’s Big Adventure, felt so much love and support from so many people over the last 30 years, it has truly been amazing and wonderfully overwhelming! To any fan reading this: THANK YOU!!!

p.s. Just for fun, here are some never-before-public photos from behind the scenes of Pee-wee’s Big Adventure. They were included in a yearbook wrap gift I gave after filming ended. Prior to now, they had only been seen by the people who received the yearbook!! Enjoy!! 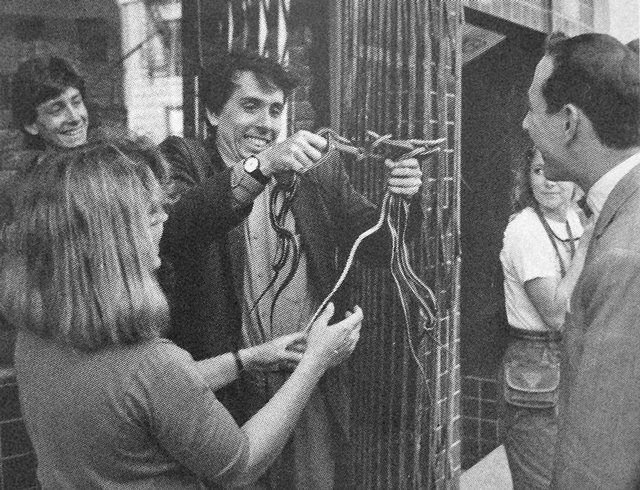 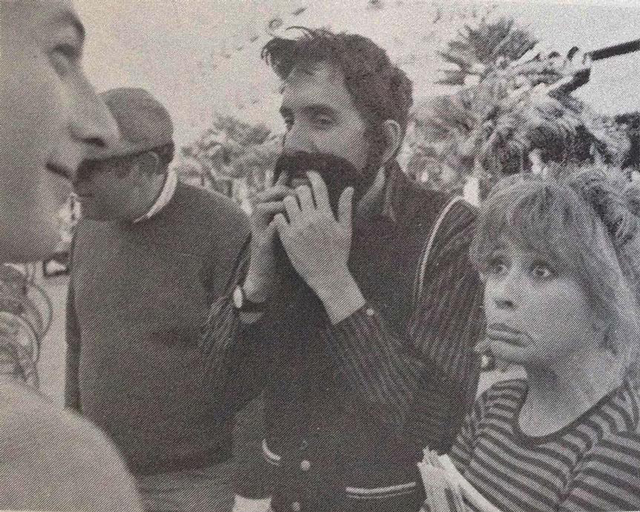 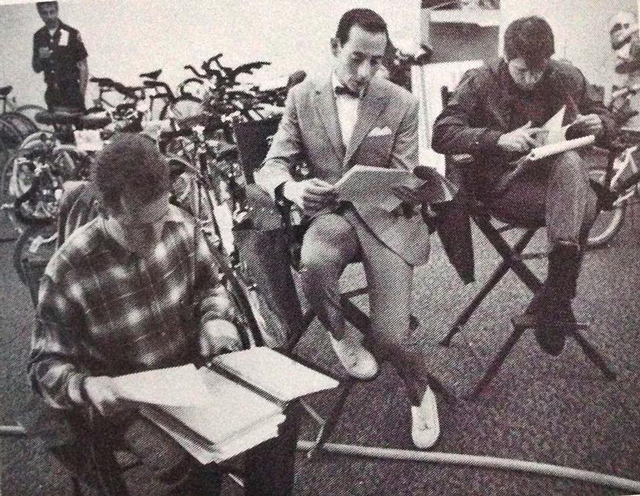 The writers of Pee-wee’s Big Adventure: Phil Hartman, me, and  Michael Varhol 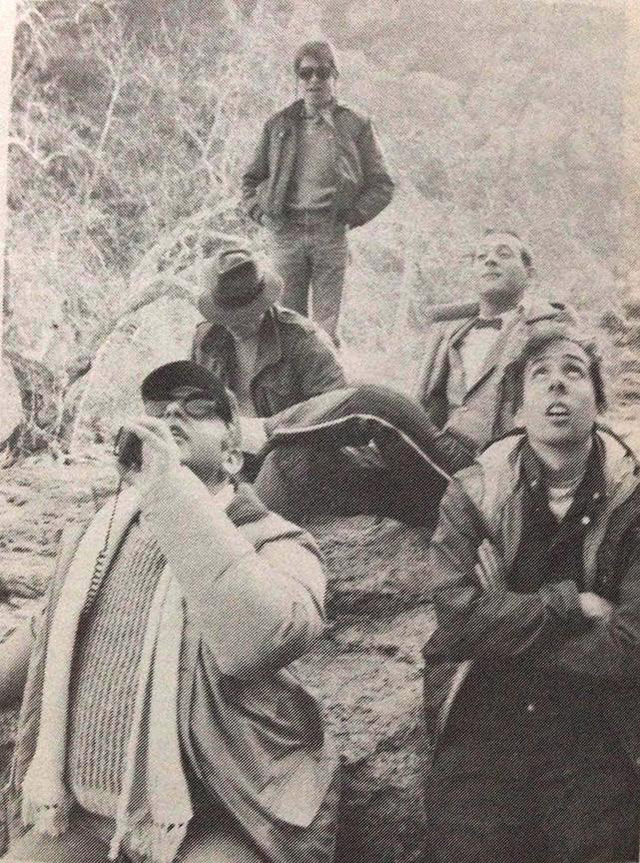 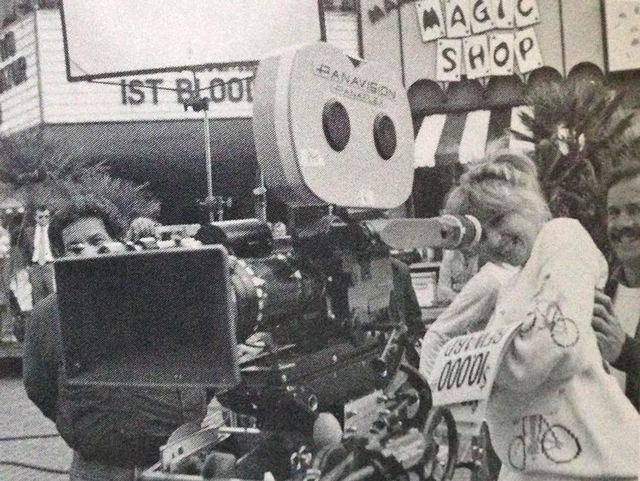 E.G. Daily looks through the camera 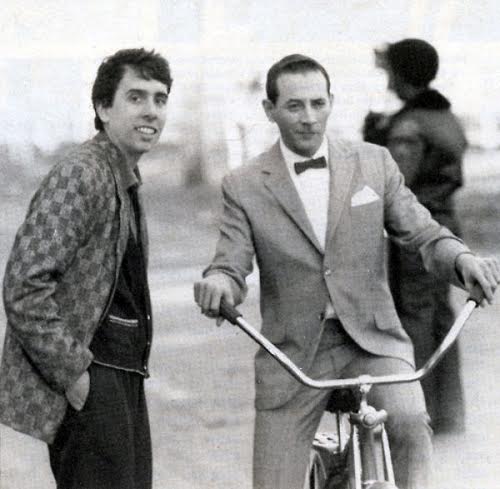 p.s.s. If you’re in the Los Angeles area, there’s a rumor that I’ll be attending the screening of Pee-wee’s Big Adventure on August 22nd, 2015 at Hollywood Forever!!