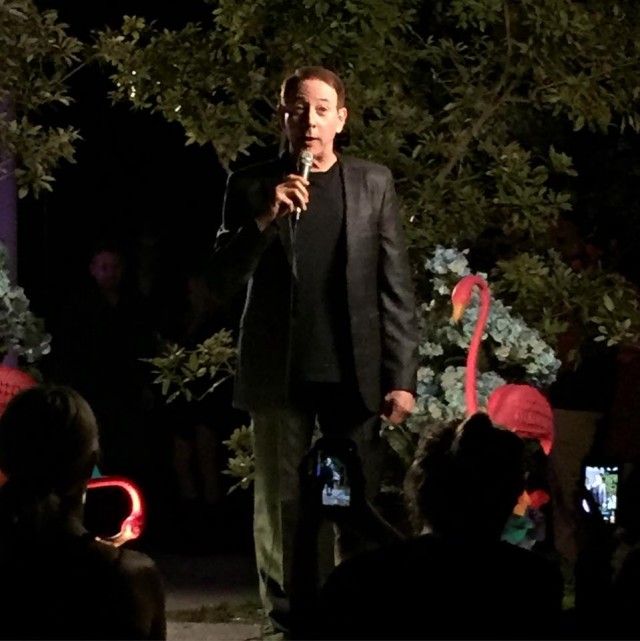 Thank you to everyone who attended last night’s Cinespia screening of Pee-wee’s Big Adventure at Hollywood Forever Cemetery! I know many of you trekked many miles to join me at this special 30th anniversary viewing of the film and it was so much fun to share it with you all! 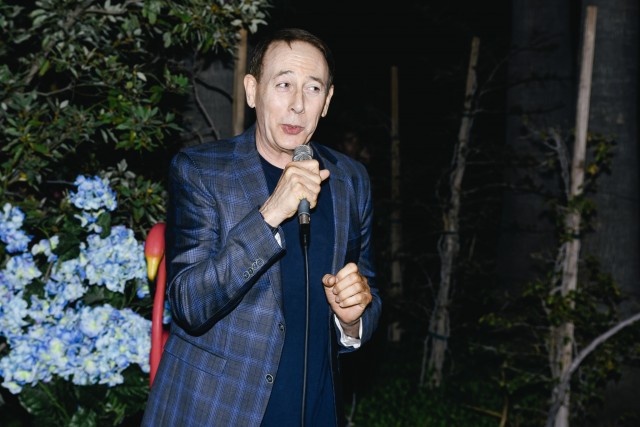 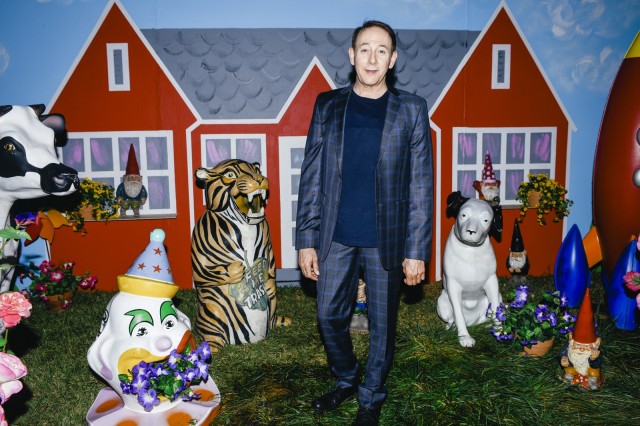 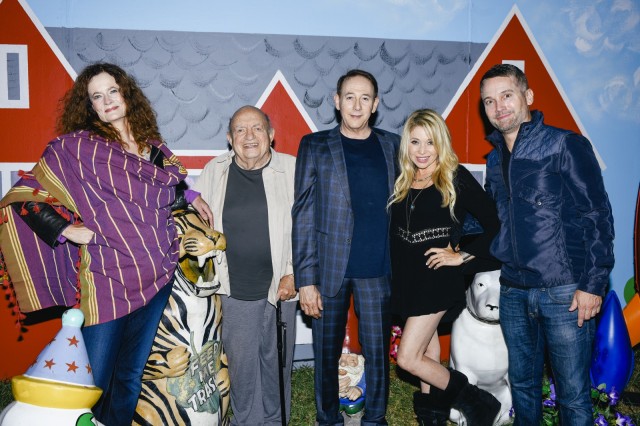 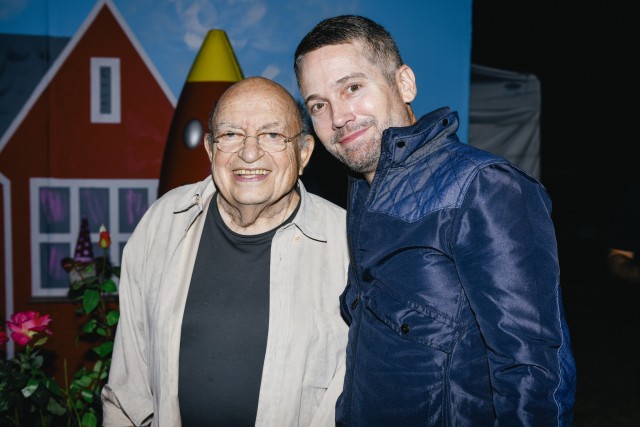 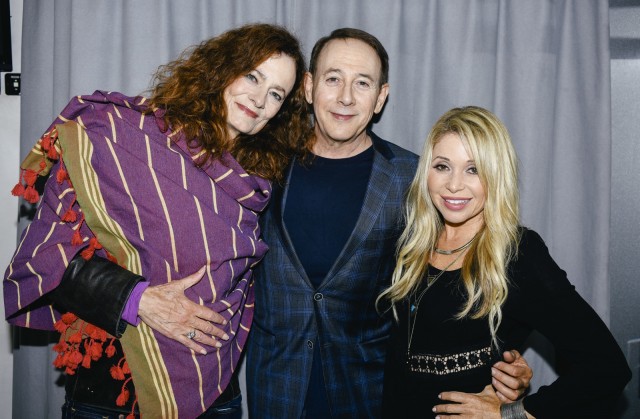 Diane Salinger, me, and E.G. Daily 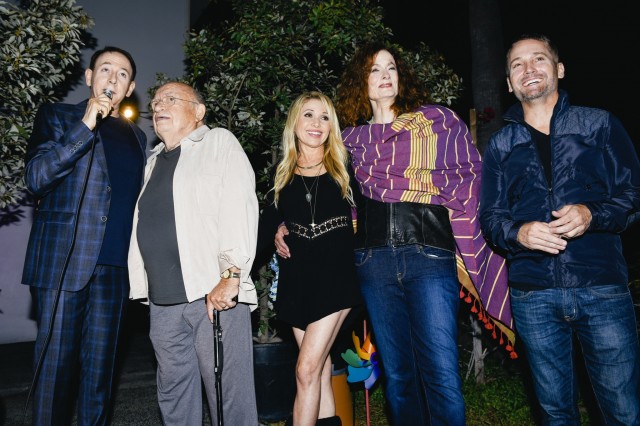 See you in 2046 for the double feature screening of Pee-wee’s Big Adventure AND my upcoming film, Pee-wee’s Big Holiday (you know, because it”ll be the 30th anniversary of my new film)! But don’t wait to see my new film until then, it premieres in March 2016 on Netflix!!

Thanks to Cassie Voigt for the top photo! And thanks to Jeff Vespa for the rest! 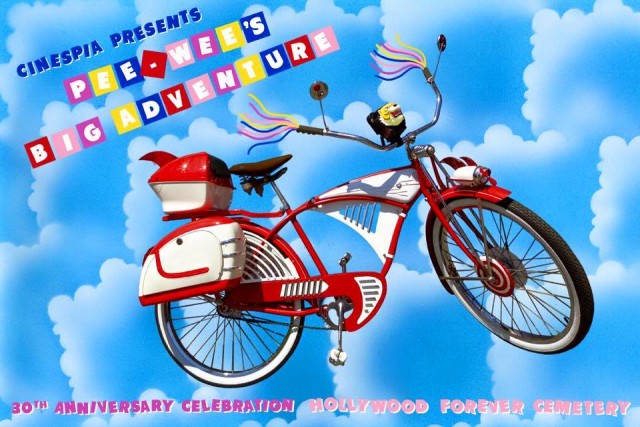 UPDATE: EVEN MORE PHOTOS! Go see the rest at Cinespia! 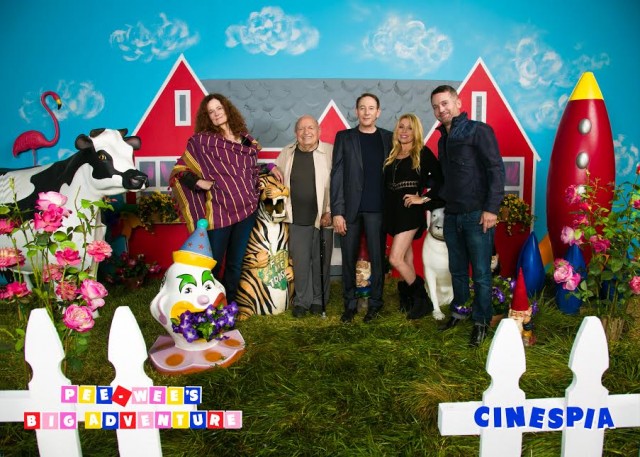 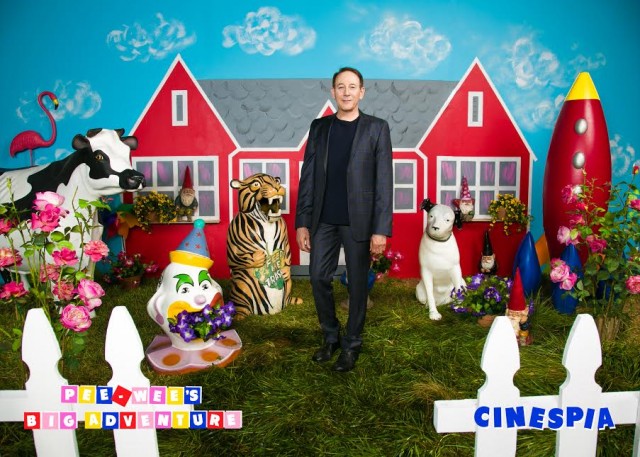 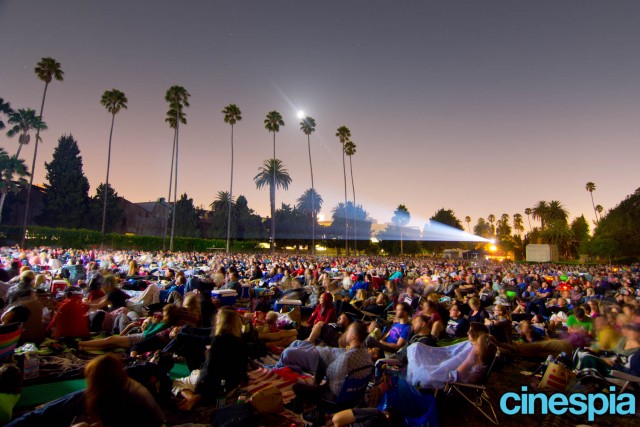