2015 marks the 50th anniversary of Lava Lite, the company behind the Lava Lamps!! Since 1965, these liquid-motion mood lights have been making everything so much groovier!

Including my Playhouse, LOOK! It’s got TWO… 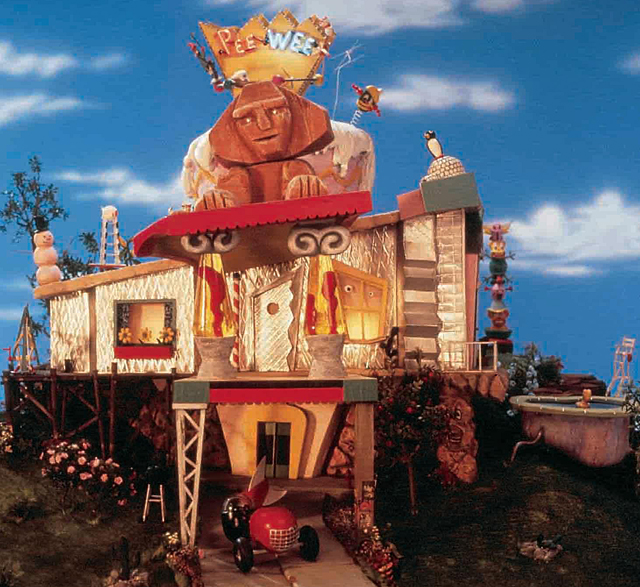 “Lava. Its everchanging patterns are hypnotizing, yet invigorating. It is an art form. Classic and at the same time progressive. Pre-historic and post-modern.”

And this one from the 1970s…Check out the spell-binding Mediterranean one! 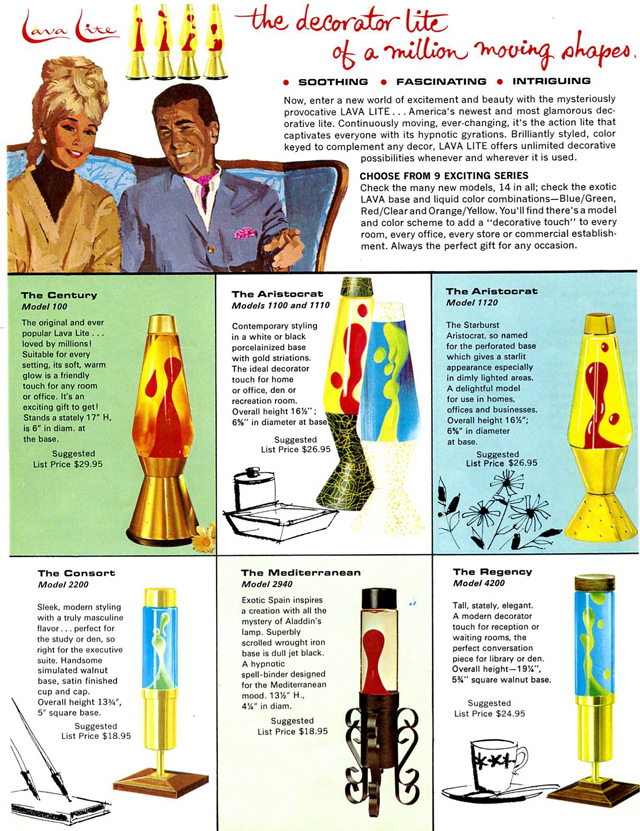 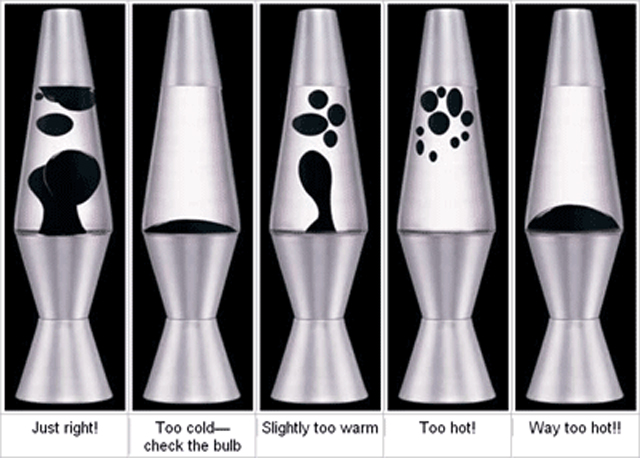 I guess someone likes Lava Lamps! 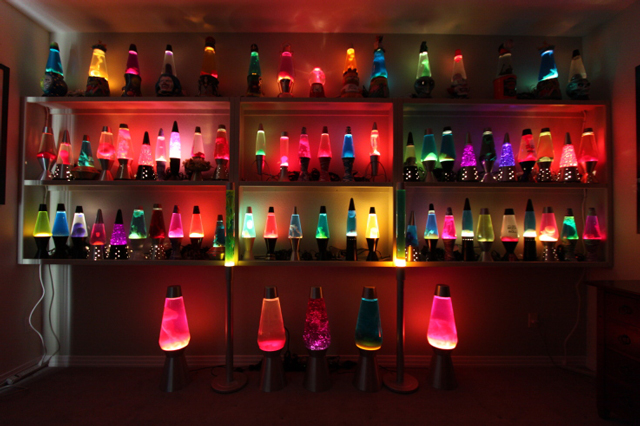 Watch an hour’s worth of hypnotic, melting lava lamp-y goodness in 4K:

For its 50th anniversary, Lava Lite created giant Lava Lamps that are over two-feet tall!  If I were you, I’d buy one right now: http://amzn.to/1Ms6mTe!! 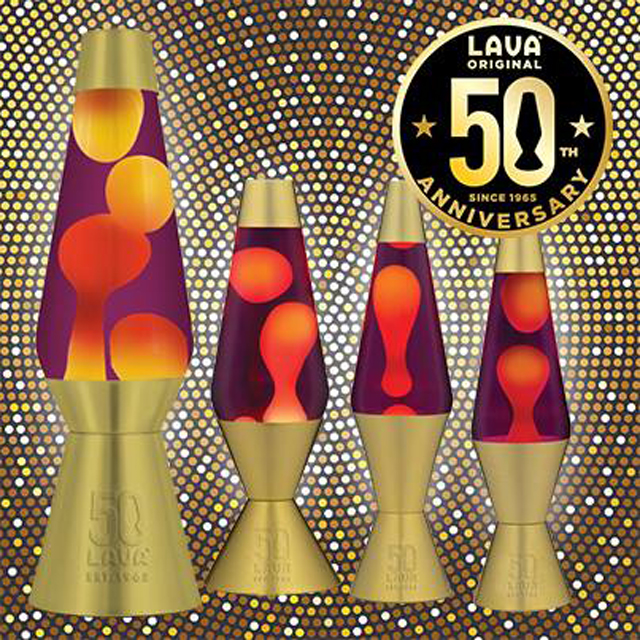 Halloween is coming! Be one with the Lava Lamp: 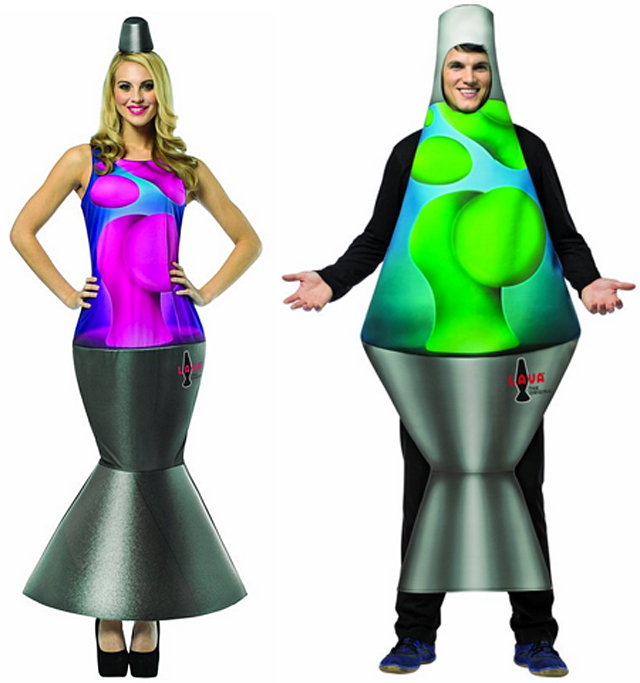