Check this out! Evan Dashevsky of PCMag wrote an article called, “Why Pee-wee Herman Is Technology’s Greatest Visionary“!!!

He suggests that the cool gadgets in my Playhouse may have inspired real-world versions of them… LIKE, my Picturephone! 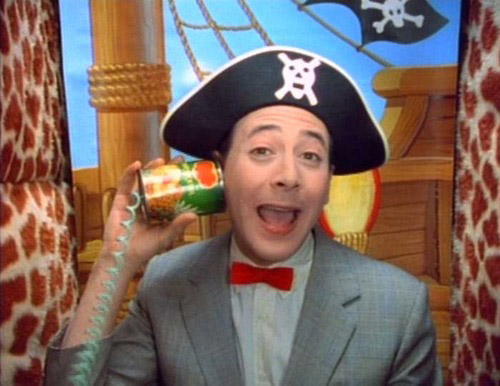 “This stands out as an item that was probably particularly magical to the audience of the late 1980s. But today, the ability to talk to (and see) someone in real-time is painfully routine (think Skype, FaceTime, Hangouts, or any number of other services).”

He thinks my Magic Glasses might be the precursor to Microsoft’s magic-y HoloLens!

He also talks about Magic Screen and Globey and… well… LOOK FOR YOURSELF! 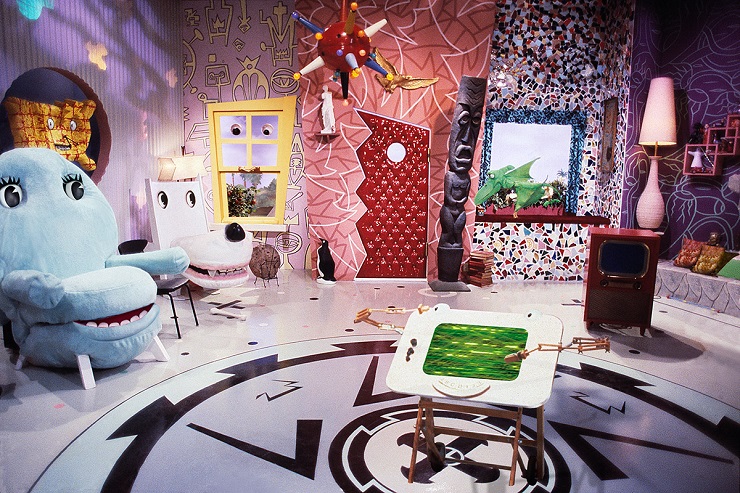 Sincerely, Pee-wee “Ahead of his time” Herman