The first episode was titled “Ice Cream Soup” and it first aired on CBS on this day in 1986! My show ran for five seasons and picked up 22 Emmy Awards! 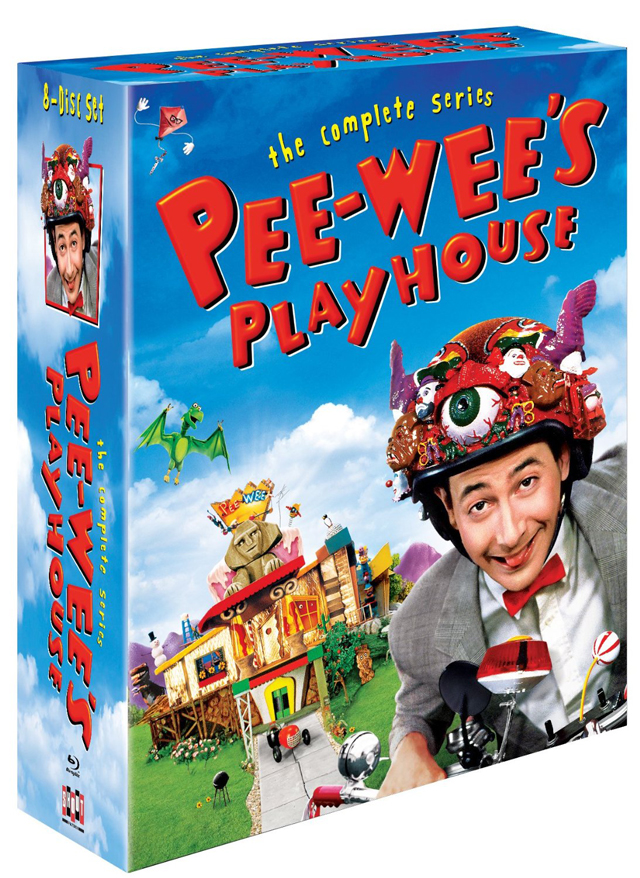 The ENTIRE Pee-wee’s Playhouse series has been REMASTERED and is now available on blu-ray or DVD!! 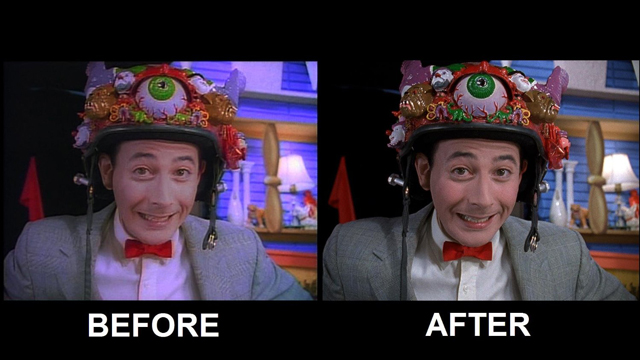