I’ve got some exciting news!

It’s time to dust off that turntable because the Pee-wee’s Big Holiday soundtrack is now on VINYL!! And not just any ol’ black vinyl, but a PICTURE DISC!! 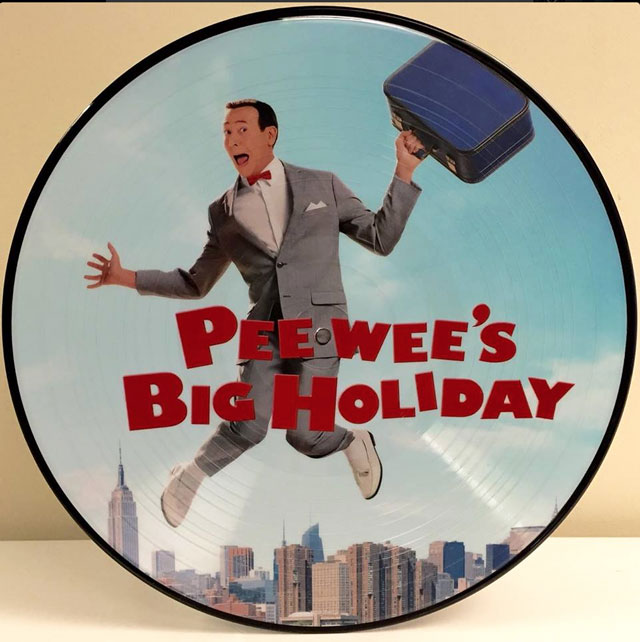 And here’s the BACK! 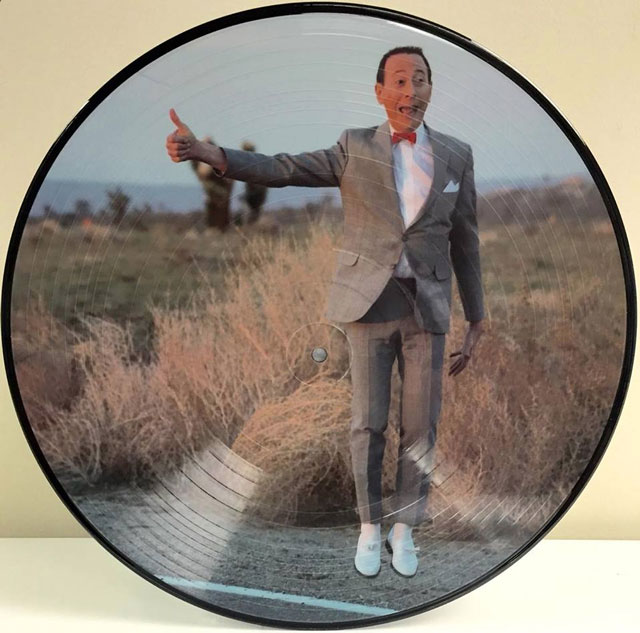 (If you’re a longtime fan of mine, you probably remember that he also created music for my TV show, Pee-wee’s Playhouse!)

In Pee-wee’s Big Holiday, I even sing a song. It’s called “New York.” That song is on the album too!

One funny note about that musical number, in particular…

So, the soundtrack was recorded at the legendary Abbey Road studios in London, England. Mark had pulled together “a rather large group of Londoners and a chorus made up of their closest singing friends.” He says, “The singers were great, but it was hard getting them to stop singing in a British accent on the New York, New York musical number.”

This super-special vinyl picture disc is available to order now for $24.99 (ONLY at Barnes & Noble)!

p.s. Pee-wee’s Big Holiday is now streaming on Netflix! There are FREE one month trials available!!