Check this out!! According to a Current Biology report, a dinosaur tail has been found preserved in amber — feathers, soft tissue, bone, and all! It’s 99 million years old! 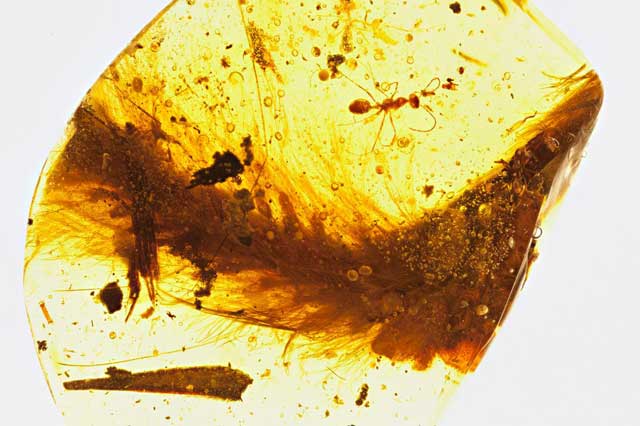 Yes! I said FEATHERS!! Scientists say it’s unlikely that the dinosaur was able to fly though! 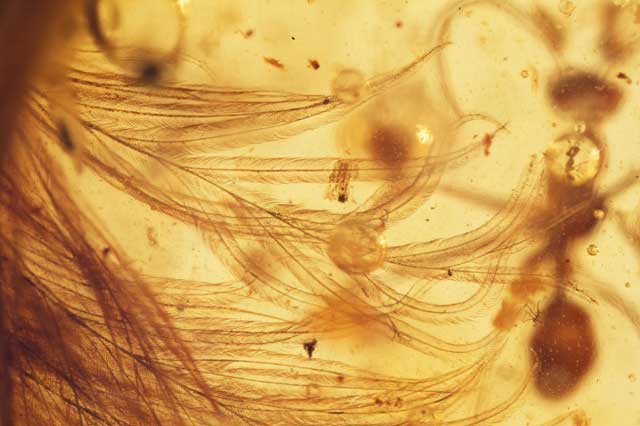 This amber sample (nicknamed “Eva”) was discovered in a northern Myanmar mine by a research team led by paleontologist Lida Xing of the China University of Geosciences. Xing feels confident that a “complete dinosaur” can be found!

Learn more about this important (and super-cool) discovery over at National Geographic!