This is SoFi, MIT’s Computer Science and Artificial Intelligence Laboratory (CSAIL) “Soft Robotic Fish.” It moves like a fish and even looks like one but it’s really a robot that is gathering underwater images for the lab. It can swim close to real fish for several minutes at at time! 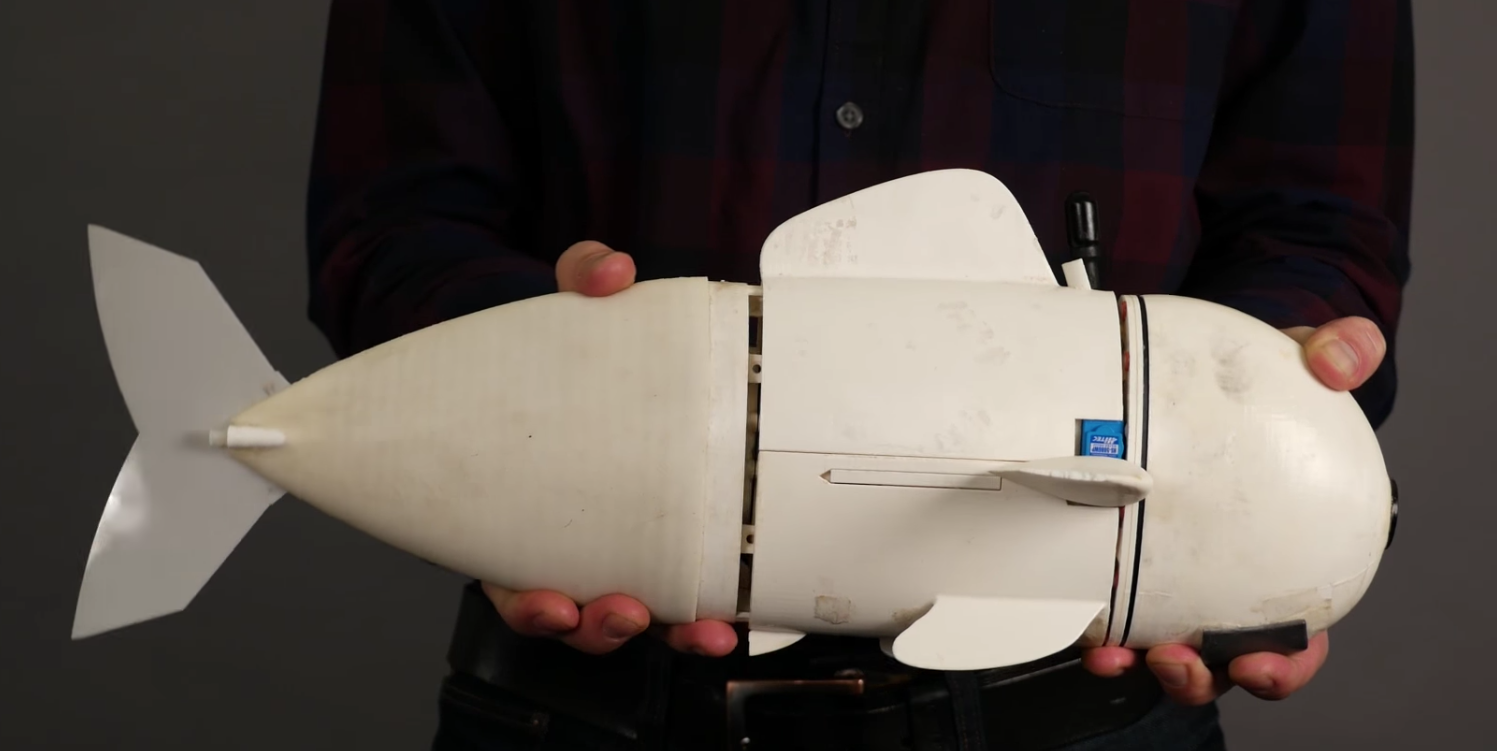 Using its undulating tail and a unique ability to control its own buoyancy, SoFi can swim in a straight line, turn, or dive up or down. The team also used a waterproofed Super Nintendo controller and developed a custom acoustic communications system that enabled them to change SoFi’s speed and have it make specific moves and turns. 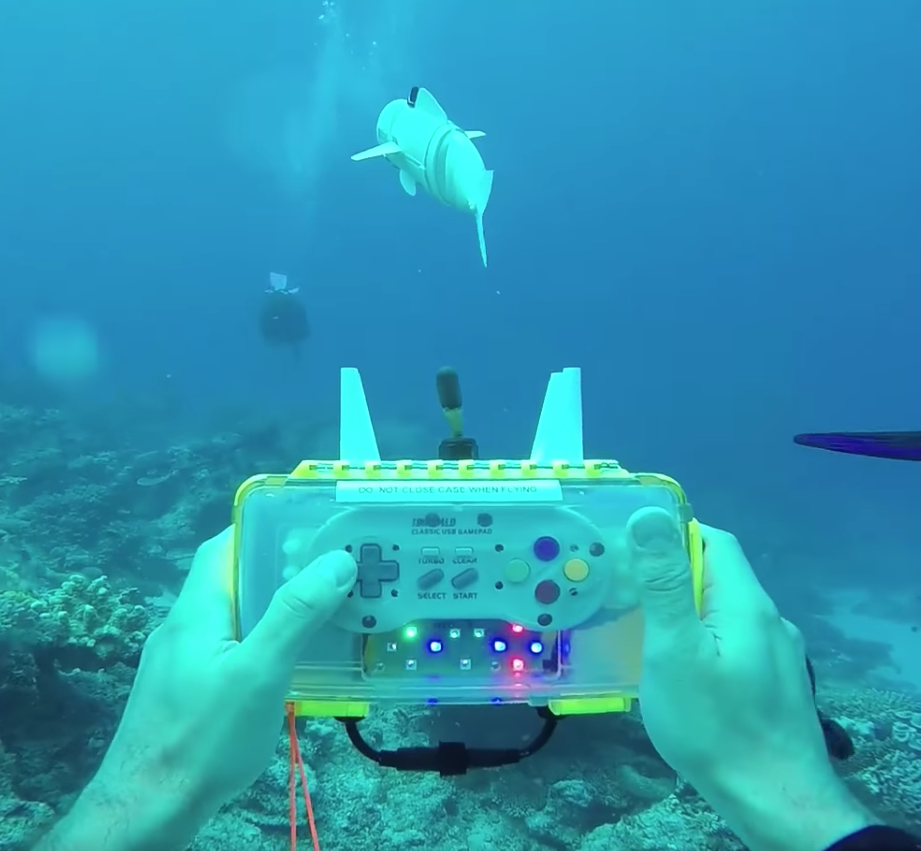 “To our knowledge, this is the first robotic fish that can swim untethered in three dimensions for extended periods of time,” says CSAIL PhD candidate Robert Katzschmann, lead author of the new journal article published today in ScienceRobotics. “We are excited about the possibility of being able to use a system like this to get closer to marine life than humans can get on their own.”