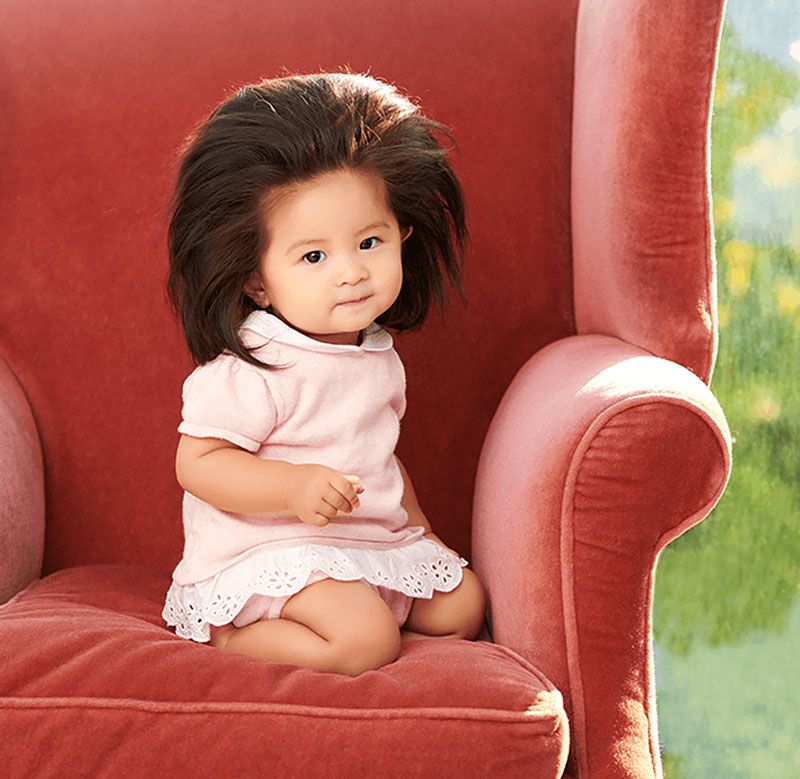 Last year, People magazine featured Baby Chanco, a little girl in Japan with BIG BIG HAIR! Now, at the age of one, she (and that thick mane of hers) has landed a Pantene modeling gig!

On January 7, Chanco made her official Pantene debut alongside Japanese television announcer, Sato Kondo, who gained admiration in Japan for her elegant gray hair, in a new ad geared towards women who “want to be positive and make a new start through their hair,” says Okura. 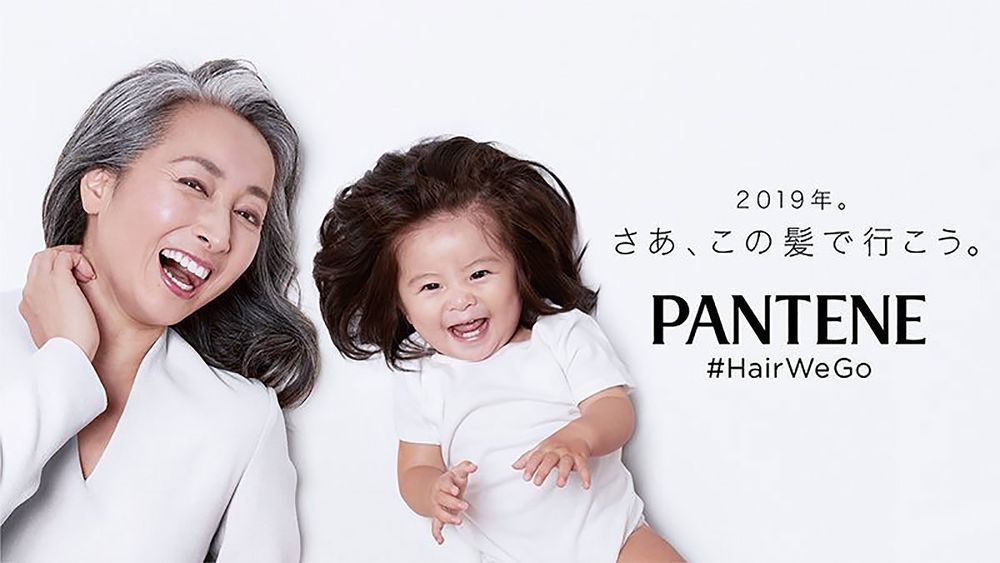