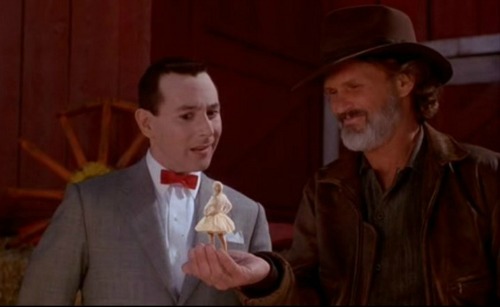 Remember Midge? — Mace Montana’s (played by Kris Kristofferson) 3-inch-tall wife from Big Top Pee-wee? Well, she was played by actress Susan Tyrrell. She and I had been in a play together when I first got out of college, “The Death and Life of Jesse James” at the Mark Taper Forum in Los Angeles.

Earlier than that, Susan had been nominated for a best supporting actress Oscar for a movie called Fat City.

She’s also in a couple of John Waters’ movies and I think one of the Andy Warhol/Paul Morrissey movies as well. She was absolutely one of a kind and someone I admired very much both on and off screen.

She’s described as a “bizarre, gloriously one-of-a-kind Hollywood gypsy and self-affirmed outcast.” (How great is that description?!)

Today would have been Susan’s 75th birthday. She passed away in 2012.

This one goes out to you, Susan! Take care, everyone! 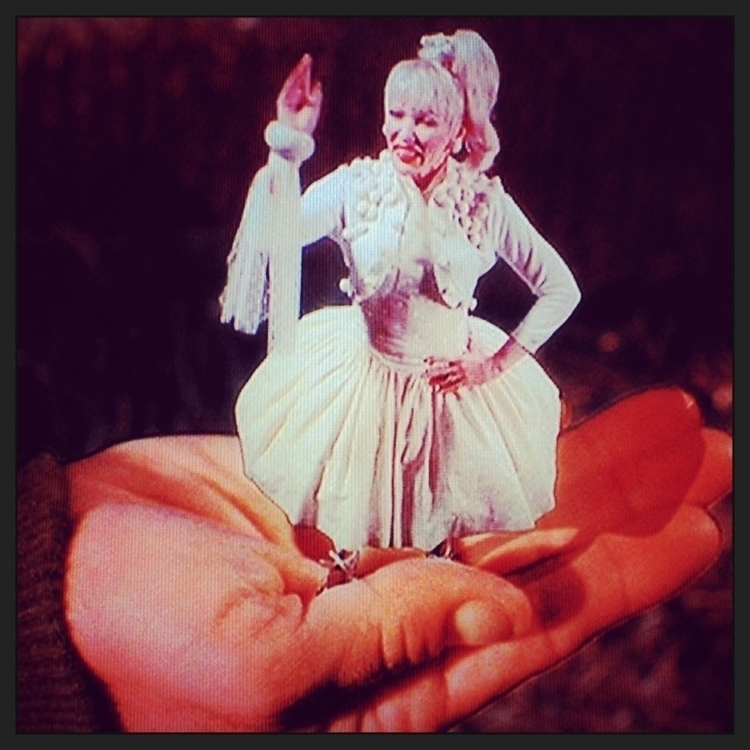 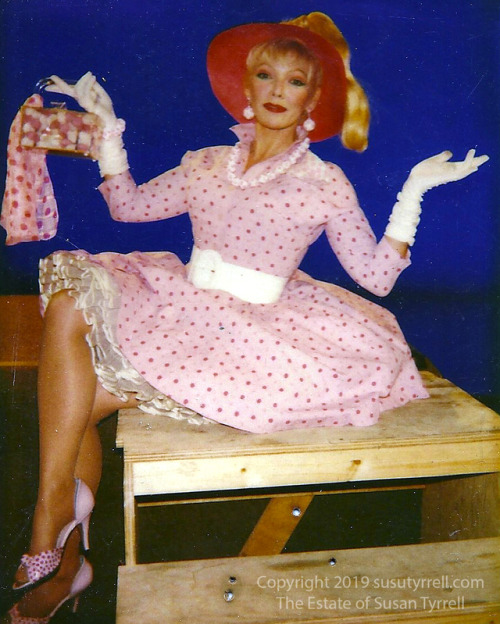 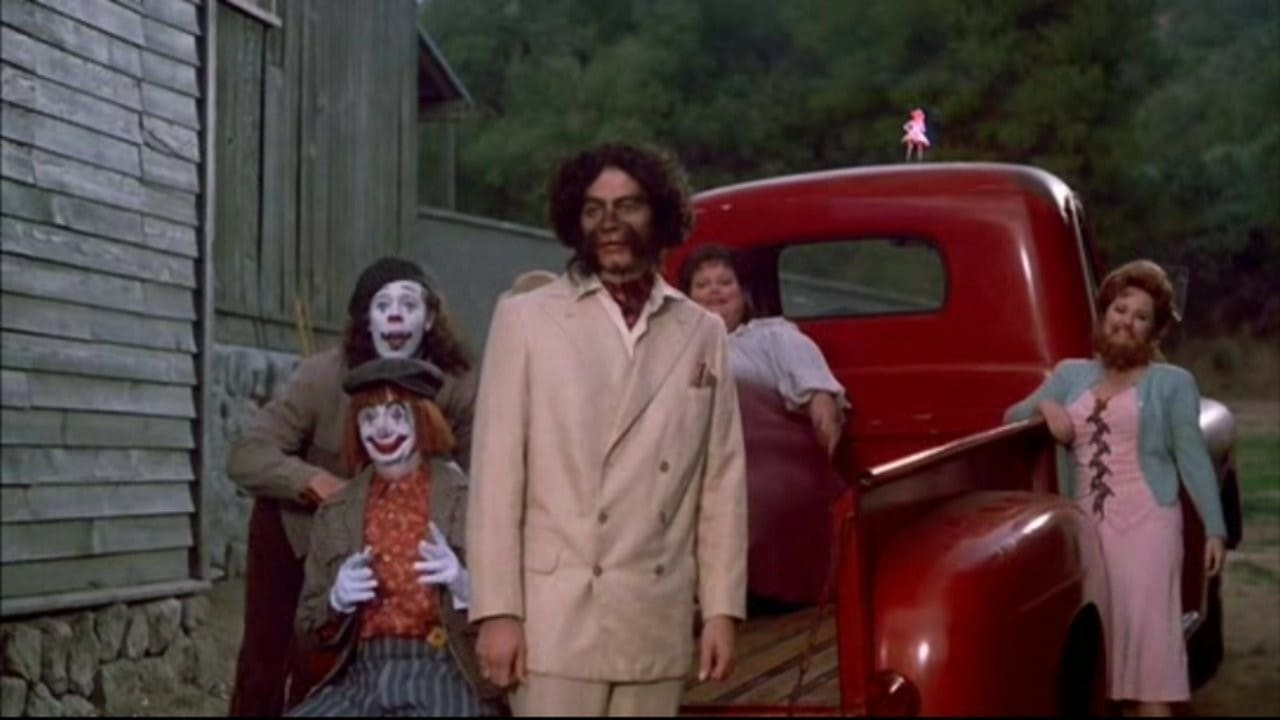 Look closely, Midge is super imposed on top of the truck — very tiny. In the foreground is Benicio Del Toro as Duke the Dog-Faced Boy and on the right is Lynne Stewart as Zelda the Bearded Lady, a.k.a. Miss Yvonne!!!