I adored and idolized Jerry Stiller. I only say this about several of my favorite comedians, but no one has ever been funnier on television. He and his wife Anne Meara were gigantic early influences on me. When I joined The Groundlings, the improv group where I got my start, I had a duo act called “Betty & Eddy” that was inspired by Stiller and Meara. Plus, Jerry Stiller and Estelle Harris, as George Costanza’s parents on Seinfeld always reminded me of my own parents, who constantly screamed at each other but were hilarious.

When I was shooting Mystery Men with Ben Stiller, his parents visited the set and I couldn’t stop gushing to them about what a fan I was. They were both extremely sweet people, in addition to being brilliant, amazing, wholly original and dazzlingly talented. I learned so much about comedy from both of them and will always be thankful for their gifts. My deepest condolences and love to Ben and the rest of their family and friends.

Rest In Peace, Jerry. Heaven just got a lot funnier from your reunion with Anne. 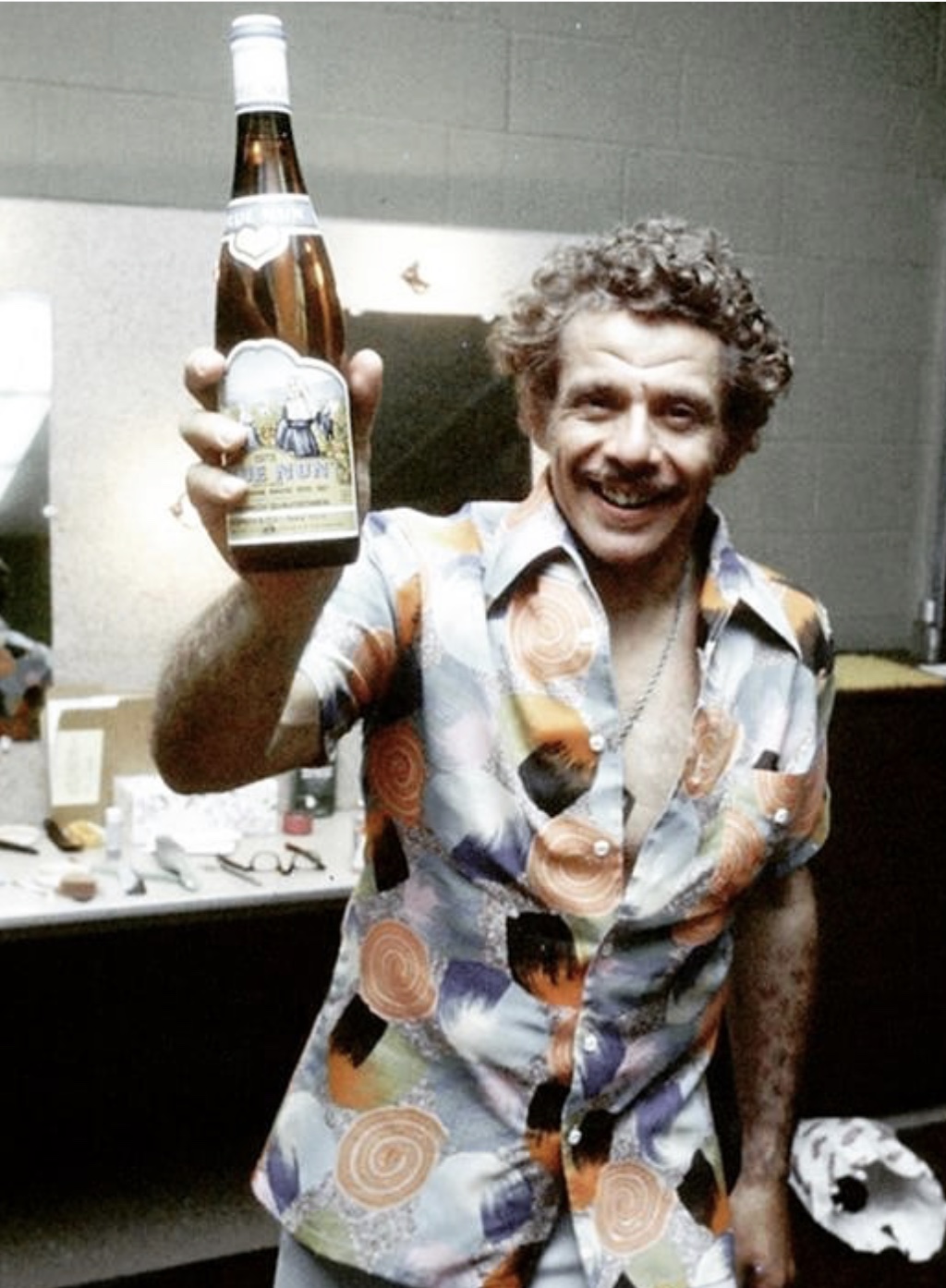 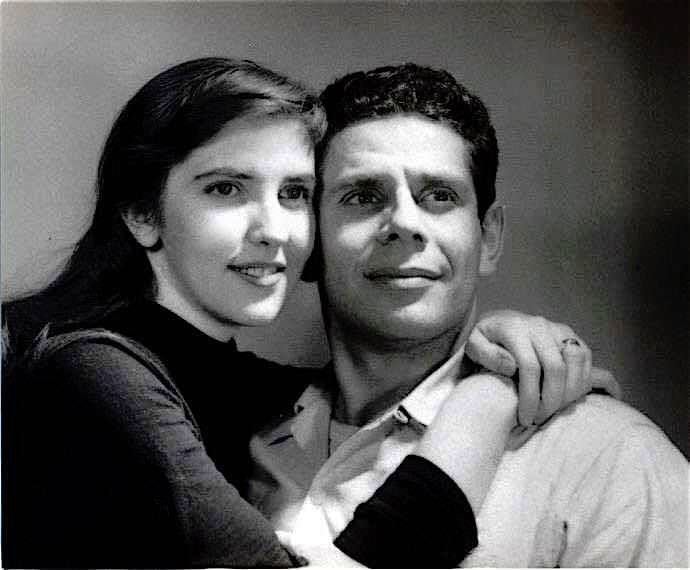 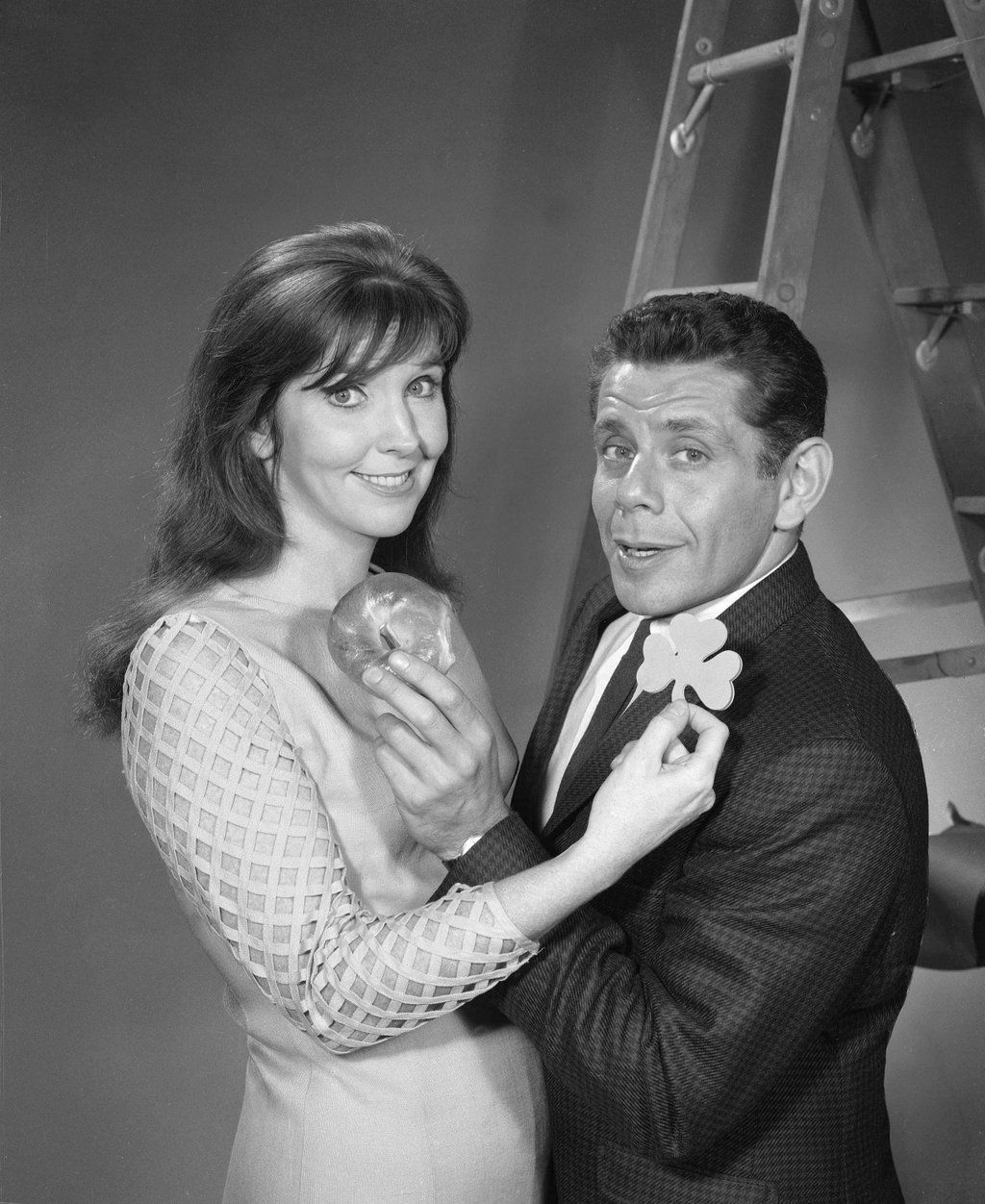 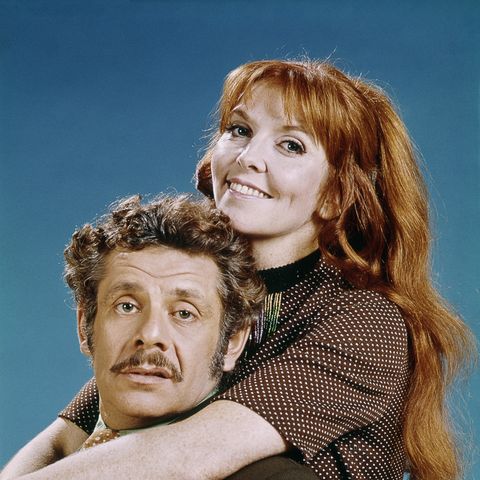 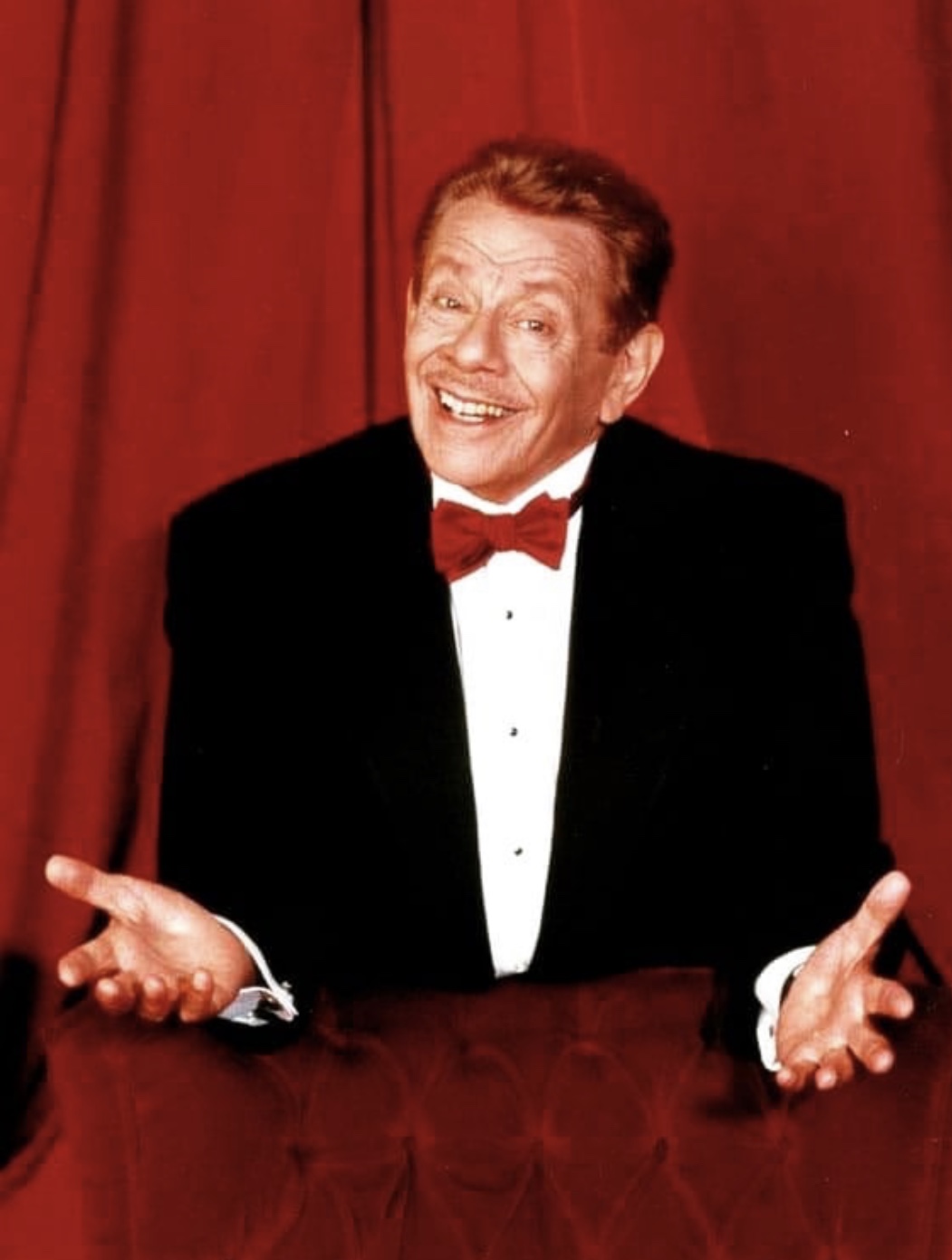