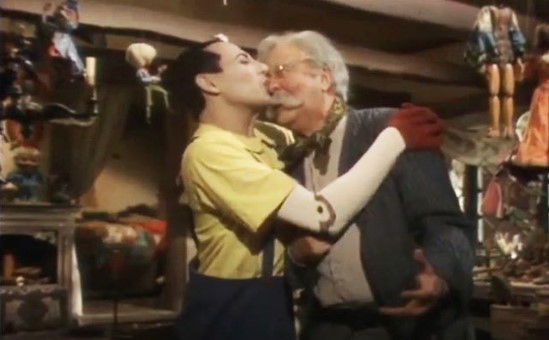 I met Carl Reiner in 1980 when he hosted an early television appearance of mine, The 5th Annual HBO Young Comedians Special. He was already a legend and icon; a giant in the entertainment industry. In 1984 I had the honor of playing his son in Shelley Duvall’s Faerie Tale Theatre production of Pinocchio.

Everyone I know who knew or even met Carl learned that in addition to his amazing genius and talent, he was a supremely wonderful, thoughtful, caring and kind man. I think Sarah Silverman described him perfectly today. She said he embodied the word mensch. To his family, friends and all those he entertained, influenced and inspired, I send deeply heartfelt condolences.