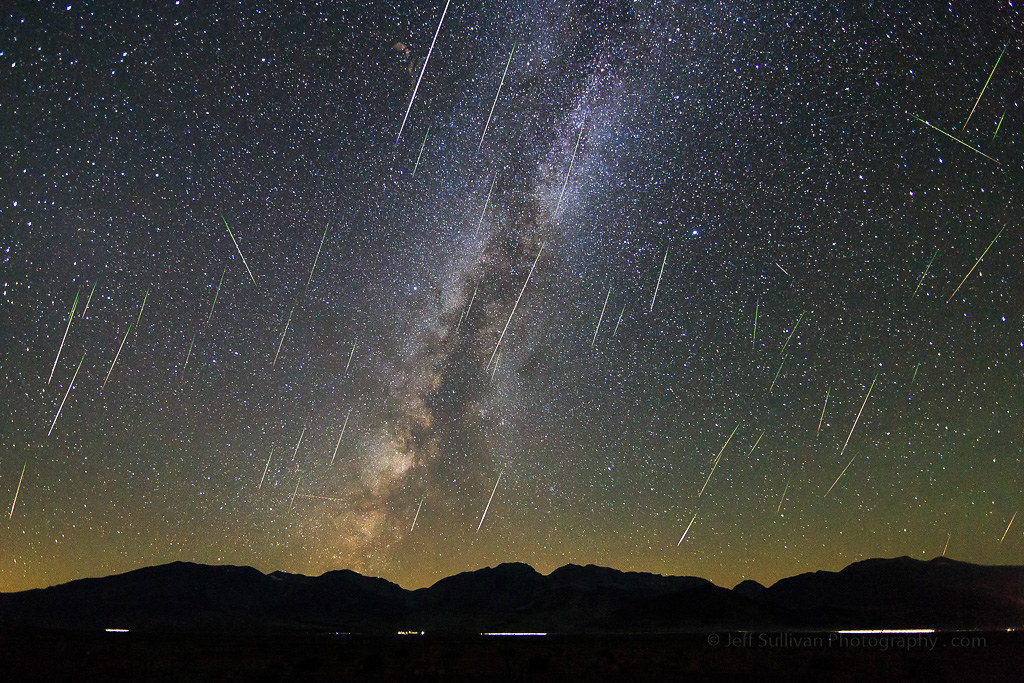 Get your wishes ready because late-late tonight (well, technically, early-early in the morning) there’s going to be a lot of shooting stars!! According to NASA, the annual Perseids meteor showers will give the best show from 2:00 a.m. into the pre-dawn hours on August 12… that’s tomorrow!! If you want to catch sight of them, maybe it’s best if you just stay up really late!?!!

Make plans to stay up late the night of Aug. 11 or wake up early the morning of Aug. 12. The Perseids are best seen between about 2 a.m. your local time and dawn. The Moon rises at around midnight, so its brightness will affect the peak viewing window. However, even though the Moon’s phase and presence will keep the frequency of visible meteors lower, there is still nearly one meteor every two minutes during the peak!

If those hours seem daunting, not to worry! You can go out after dark, around 9 p.m. local time, and see a few Perseids. Just know that you won’t see nearly as many as you would had you gone out during the early morning hours.

How can you see the Perseids if the weather doesn’t cooperate where you are? A live broadcast of the meteor shower from a camera at NASA’s Marshall Space Flight Center in Huntsville, Alabama, (if our weather cooperates!) will be available on the NASA Meteor Watch Facebook starting around 8 p.m. CDT on Aug. 11 and continuing until sunrise on Aug. 12. Meteor videos recorded by the NASA All Sky Fireball Network are also available each morning; to identify Perseids in these videos, look for events labeled “PER.”