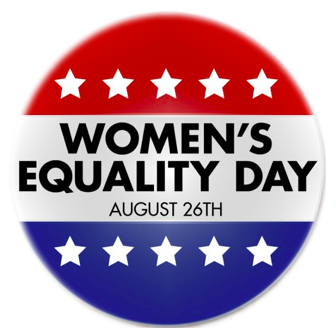 Since 1971, August 26 has been the day to commemorate the passing of the 19th Amendment in 1920, which gave women the right to vote in the United States. Today is Women’s Equality Day! 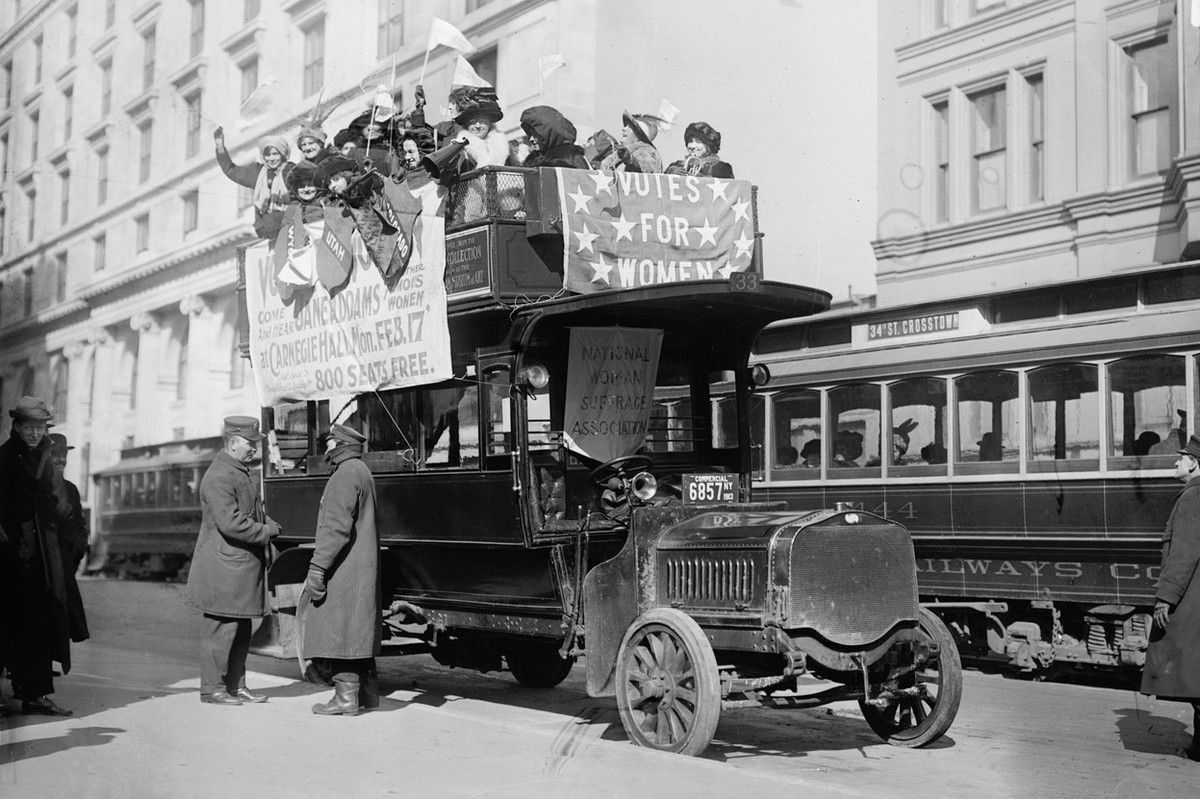 “Suffragists on bus in New York City, part of the suffrage hike to Washington, District of Columbia, which joined the March 3, 1913 National American Woman Suffrage Association parade.” — via The Atlantic/Library of Congress

It should be noted that Black women have only been able to exercise their right to vote since 1965! NINETEEN-SIXTY-FIVE! While the 19th amendment granted women the right to vote, non-white women were EXCLUDED. In early 1965, there were intense protest marches in Alabama (one led by Martin Luther King, Jr.) which were the catalyst for the passing of The Voting Rights Act into law on August 9 — it prohibits racial discrimination in voting.

Are YOU registered to vote yet? vote.org 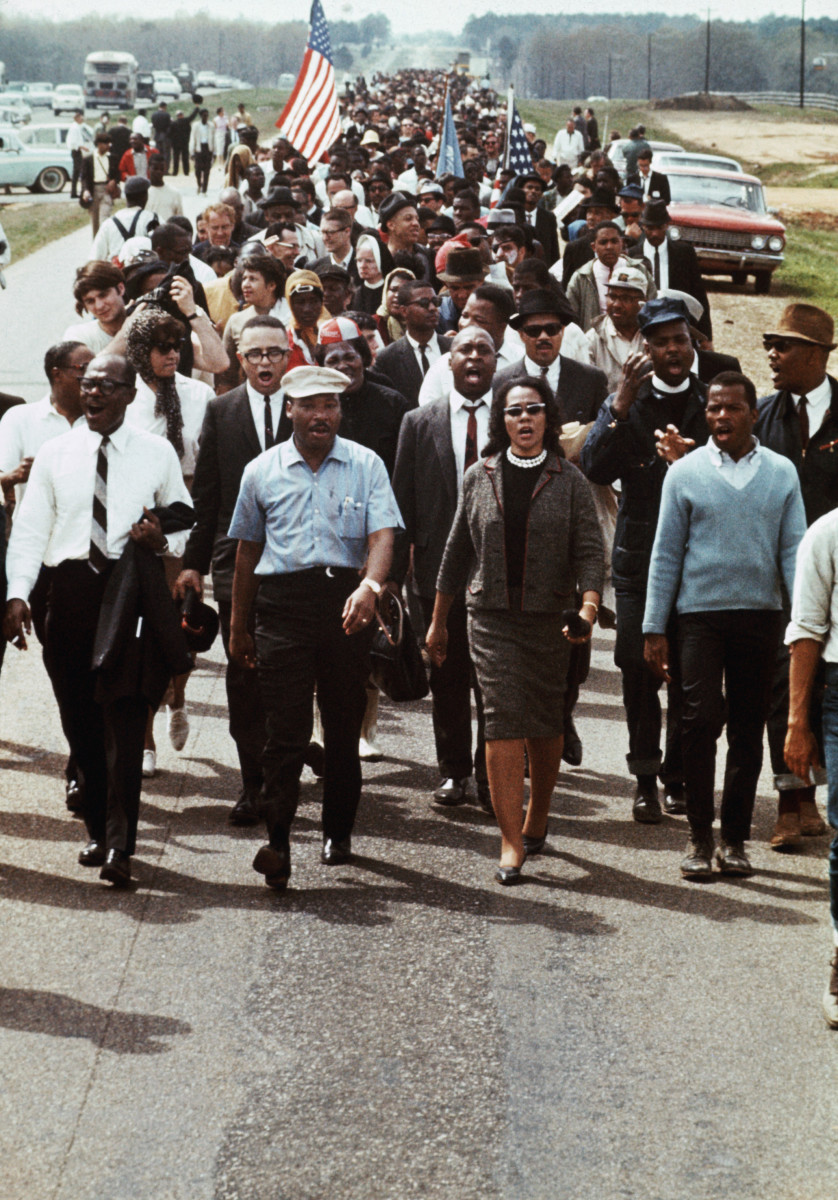