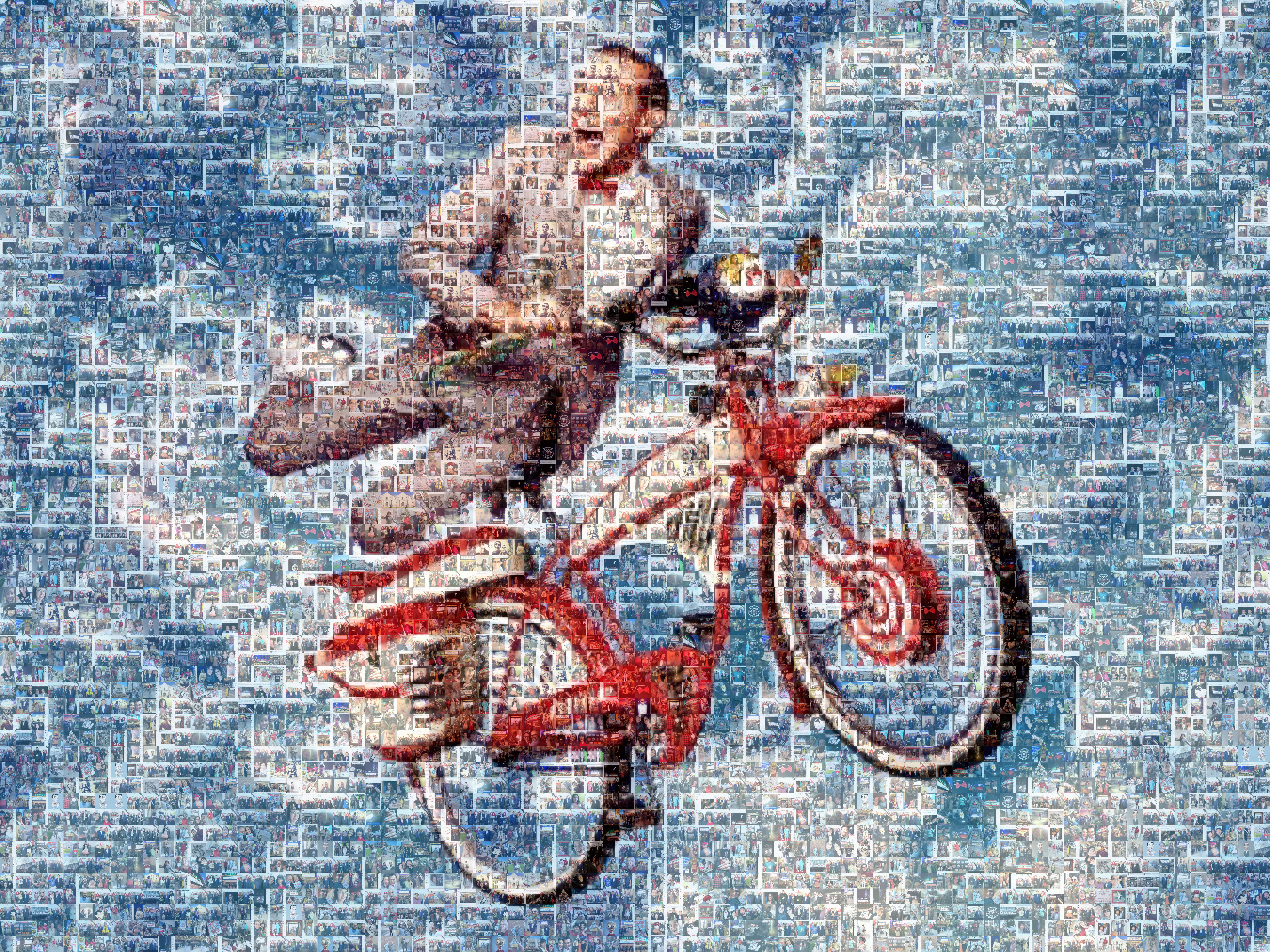 I want to send my thoughts on having to cancel some of the dates from my recent Pee-wee’s Big Adventure 35th Anniversary Tour and offer my apology to you.

The tour was an incredible amount of fun for me. Every night, I would stand just offstage as the movie began and would be blown away by the audience’s response. Hearing fans calling out lines, laughing loudly, and applauding at the end would make me choke up in every city. While telling stories about the making of the movie and offering up details nobody had ever heard, I constantly felt deeply emotional and would often have to pause to not give away how close I was to bursting into tears. 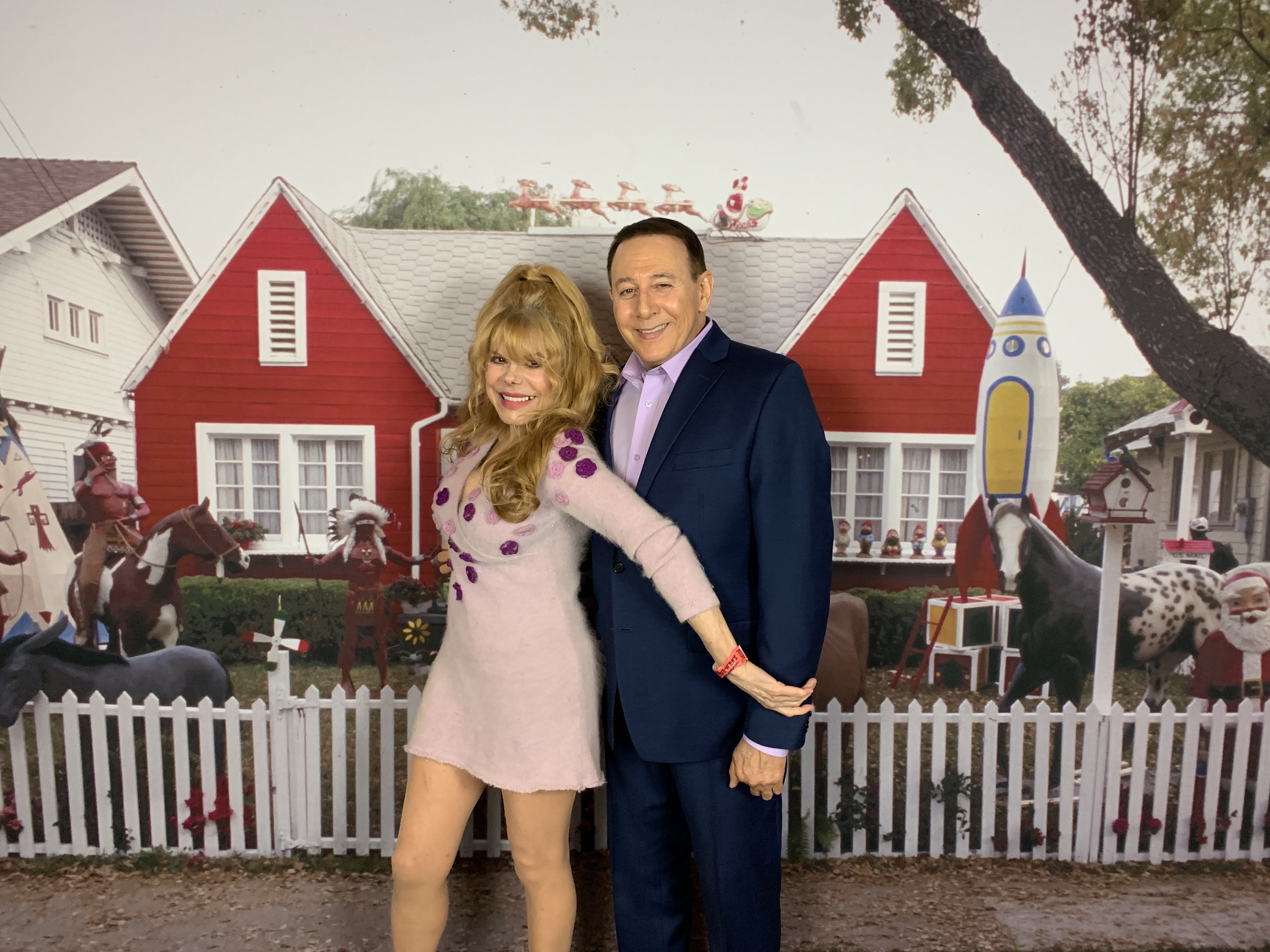 Pee-wee’s Big Adventure is a movie I am incredibly proud of. That the tour sold out so quickly, plus the reaction every night of 1500 or 2000 people sitting together and laughing at work I did 35 years ago, is a gift I will never forget. The love and admiration I felt was heartwarming and profound and the feelings I had during those shows were overwhelming. The whole tour experience surprised me in a way that was deeply impactful.

I’m telling you all this to give you some sense of how extremely disappointed I am that the tour had to be cut short due to the COVID-19 pandemic. When I decided to embark on this tour, I honestly had no idea how much fun I’d have, the joy I’d get out of it and how many amazing fans I would get to meet before and after each show.

Nothing is more important to me than the safety and well-being of my fans. I am genuinely sorry and disappointed I won’t get to yack on and on (and on and on) in your city about all the fun and weird stuff that happened making Pee-wee’s Big Adventure. Will I do another version of this tour in the future? I SURE AS HECK HOPE TO!!!!!

“I’m Pee-wee Herman** and I approved this message.” 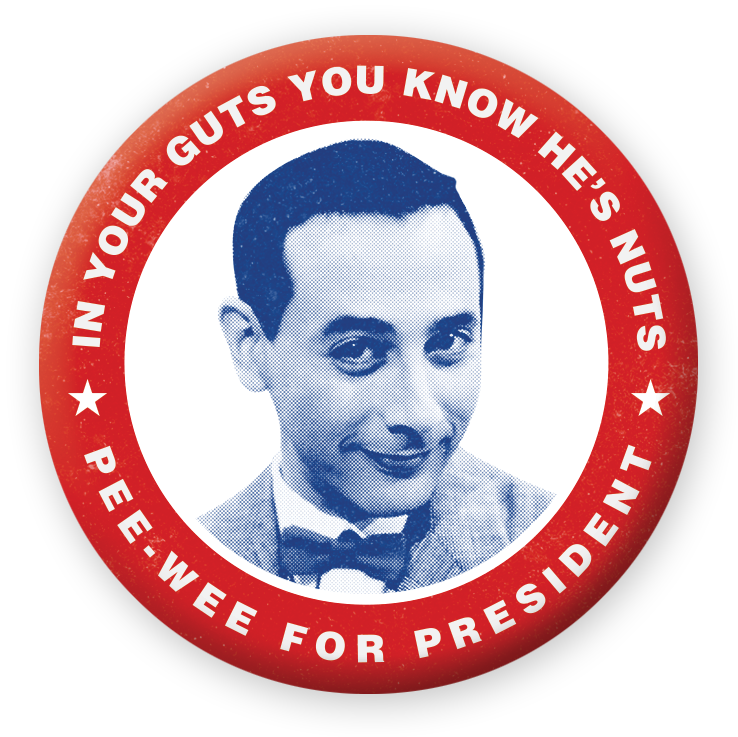 **Pee-wee Herman—that’s my name, don’t wear it out!

P.S. That photo mosaic is made up of over 380 photos that many of YOU (who attended the show) posted on social media! Why? Because the tour would have been nothing without YOU! If you press on the photo itself, it will get bigger and then you can find yourself, maybe even more than once!

Another P.S.: If the tour didn’t make it to your city because of the cancellation, you might have some questions. That’s why there’s this FAQ page!