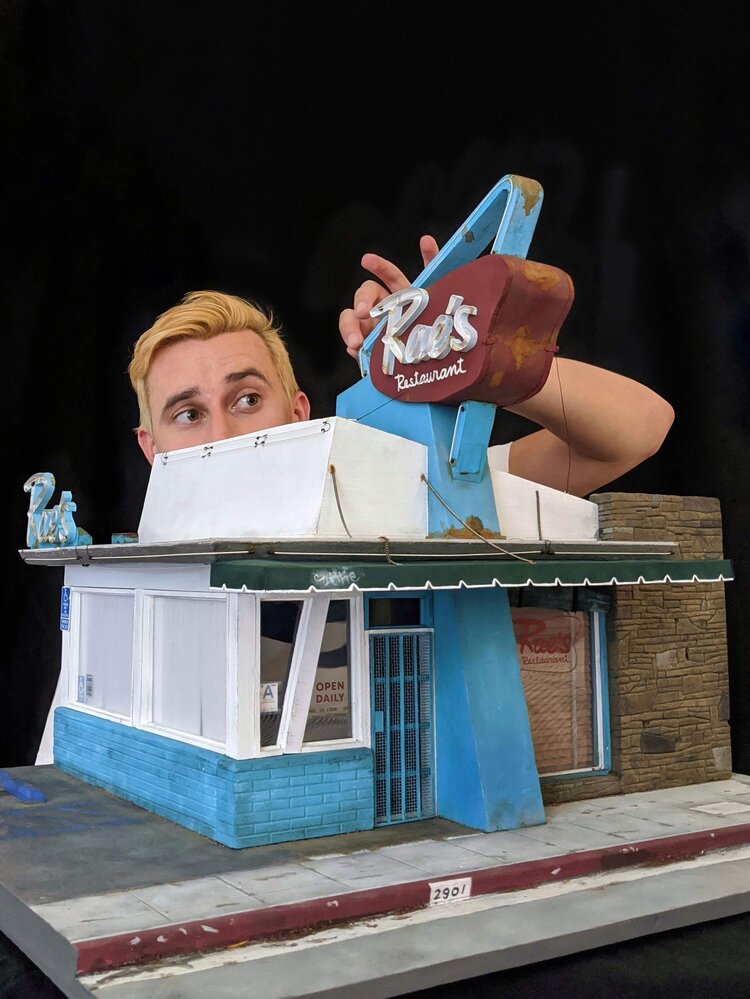 You have to see these mini recreations of Los Angeles landmarks by artist Kieran Wright! The project is called Small Scale LA and he says, “Each of my miniatures is a love letter to LA in 1:24 scale.”

Originally from New Zealand, Kieran Wright has been calling Los Angeles home since 2016. He quickly developed a deep appreciation for Southern California’s iconic architecture and rich history. Whether it’s the Googie style of Rae’s Restaurant or the Mid-Century graphic design on Morgan Camera Shop’s facade, LA’s buildings are more than just brick and mortar; they are time capsules that allow us to reminisce and learn about the fascinating history of the city. 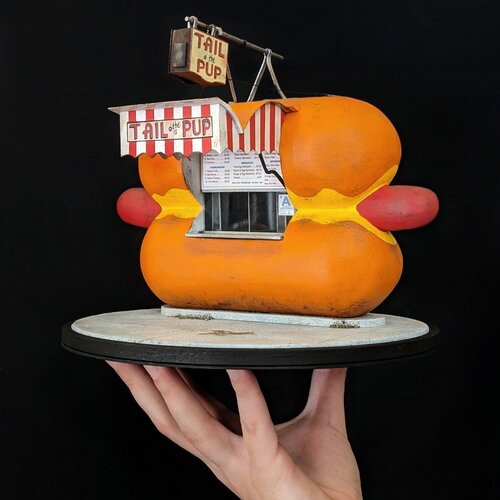 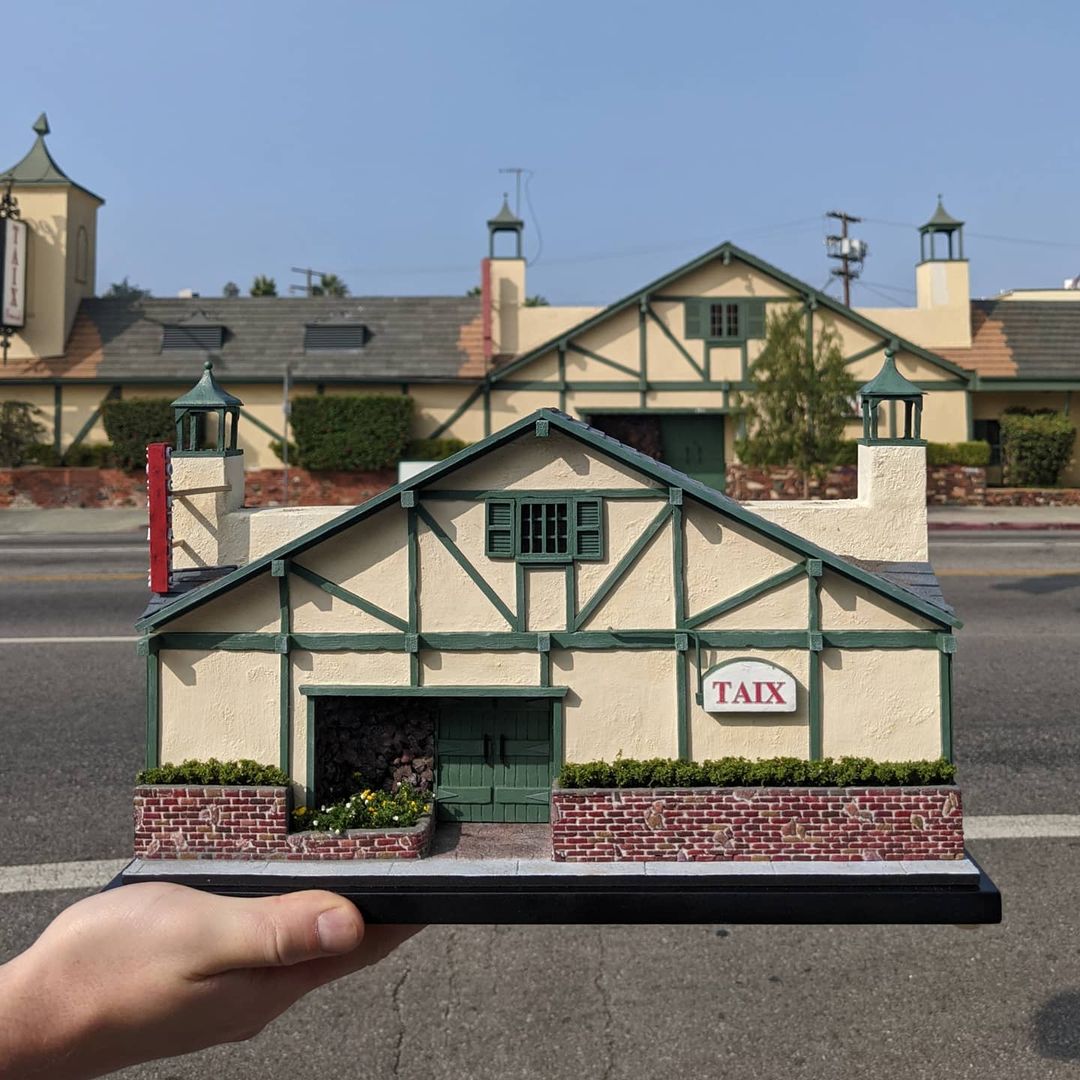 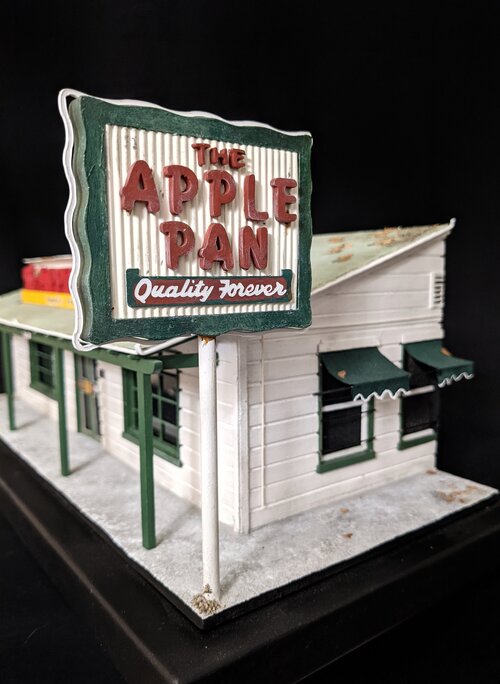 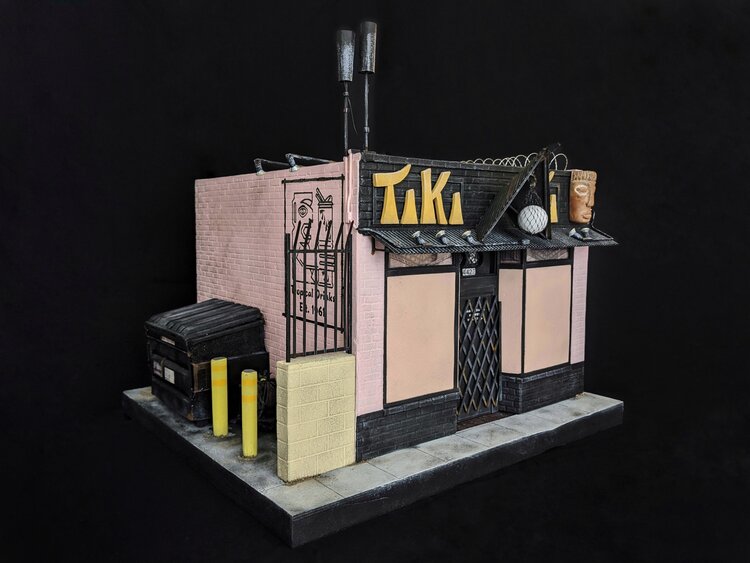