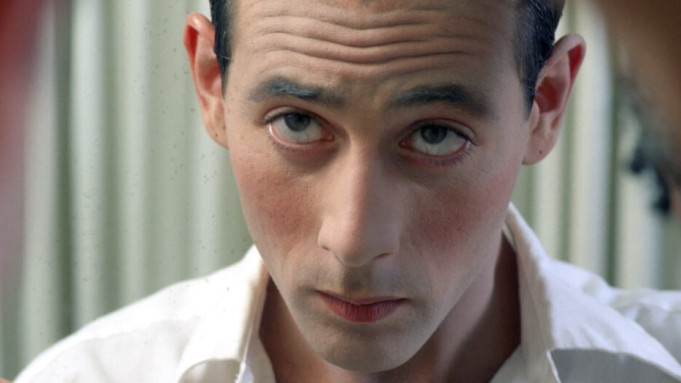 HBO is no stranger to shining a light on some of Hollywood’s most fascinating people, and it is now setting its sights on spotlighting the person who helped create one of the world’s more beloved characters. Sources tell Deadline that HBO Documentary Films is in production on a two-part documentary about the life of Paul Reubens, the man behind Pee-wee Herman.

A co-production between HBO Documentary Films and Elara, the film will be produced by Uncut Gems directors Josh and Benny Safdie, their partner Sebastian Bear-McClard as well as Joker producer Emma Tillinger Koskoff. Matt Wolf is directing.

“I’ve been working with HBO since they were called Home Box Office,” said Reubens. “I’m honored and excited to continue my long history there. I love HBO, but I’m not going to marry them.”

Read the rest at Deadline!!