The Washington Post held its 9th annual PEEPS Diorama Contest and the WINNER has been announced!!

But, before I show you the WINNER, here’s a look at some of this year’s contenders!! All of them use marshmallow PEEPS candy, of course! 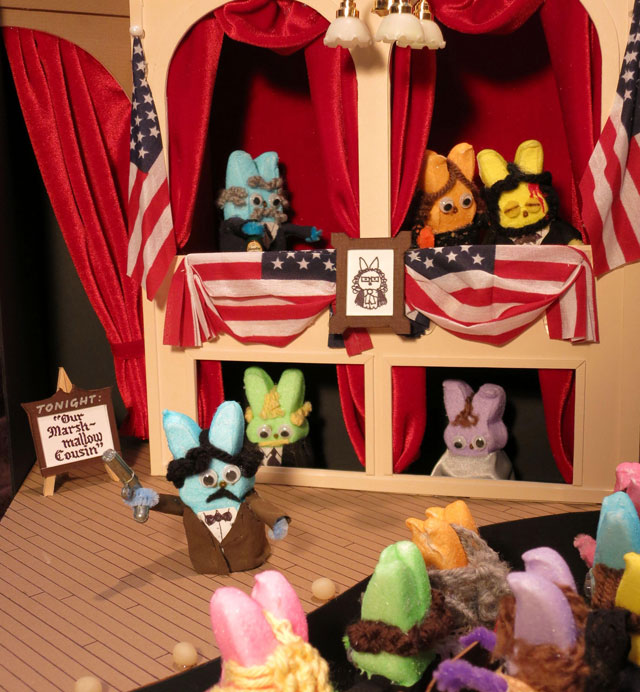 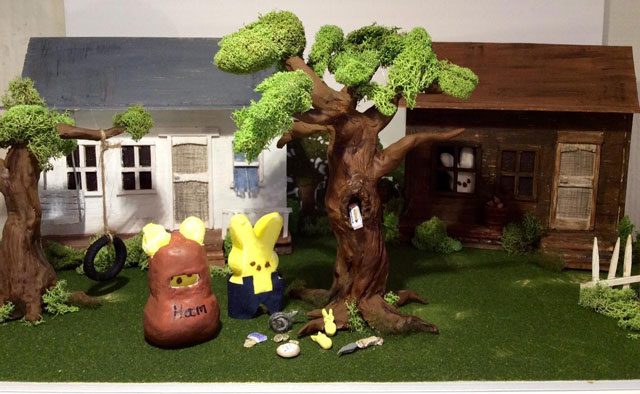 “To Kill a Peepingbird” (look at Peep-y Scout in her HAM costume!) 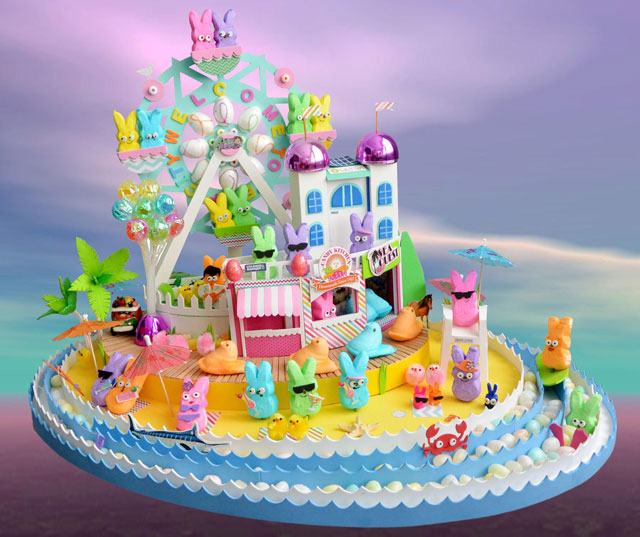 Here’s this year’s runner up. It’s called “PEEPing is Believing” 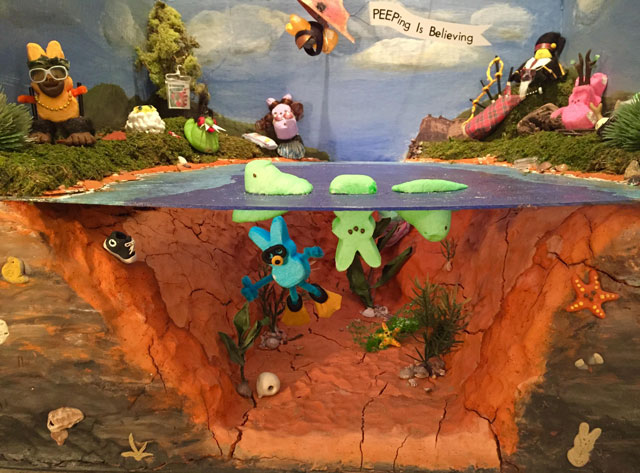 Blurry photos, shaky video, and reports of terrifying personal encounters leave many of us wondering whether cryptopeeps are real. You know them as Peepsquatch, Merpeep, Moth Peep, Peepacabra, Peepalope, and of course, the Peep Ness Monster. Millions study crytopeepology and travel to all corners of the globe, hoping to catch a peep of these mythical creatures.

The WINNER of the 2015 PEEPS diorama contest is “Peepalize it” by Michael Romanyshyn, Maria Fonseca, Rafael Fonseca, and Kristell Fonseca. It’s described as “a satirical take on the regulation of marijuana and Cuban cigars.” 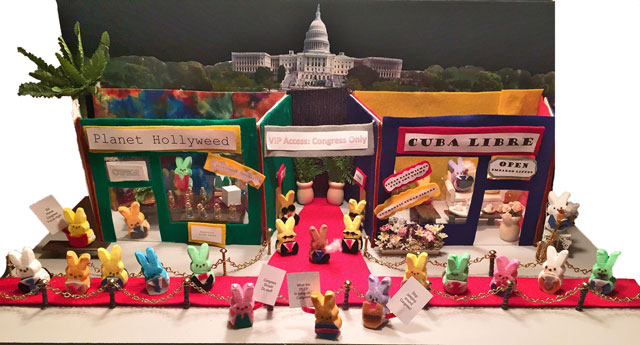 LOOK at this! In 2011, this PEEPS-covered jeep by John Gregory won 3rd prize in the Houston Art Car Parade!!! It’s Playhouse themed! 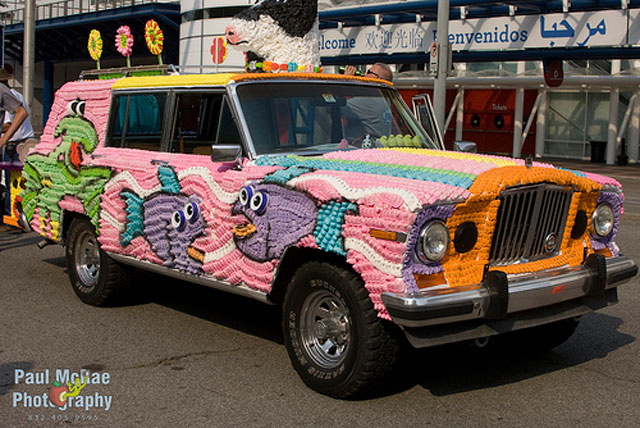 Did you see the PEEPS Zamboni!? 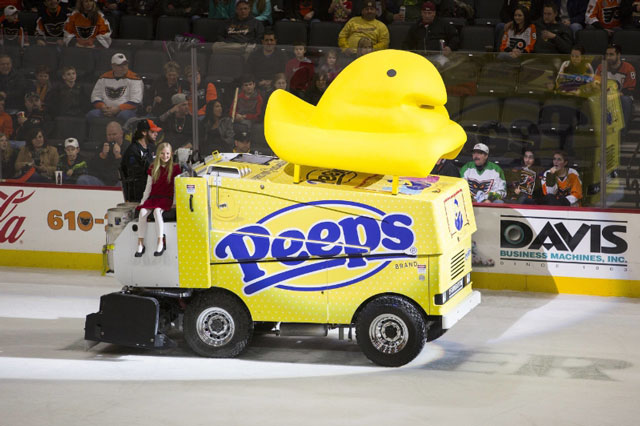 Stock up on PEEPS now, EASTER is right around the corner!!