For the celebration of the 30th anniversary of Pee-wee’s Big Adventure this week, I’ve shared a bunch of never-before-public, behind-the-scenes photos from the movie, a clip of the film in FRENCH, fan-made and international posters inspired by the movie, AND some fan-made costumes and tattoos! 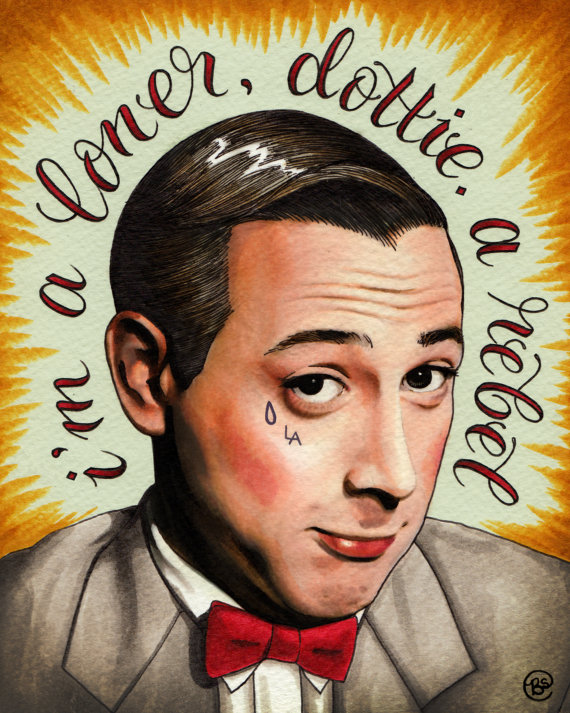 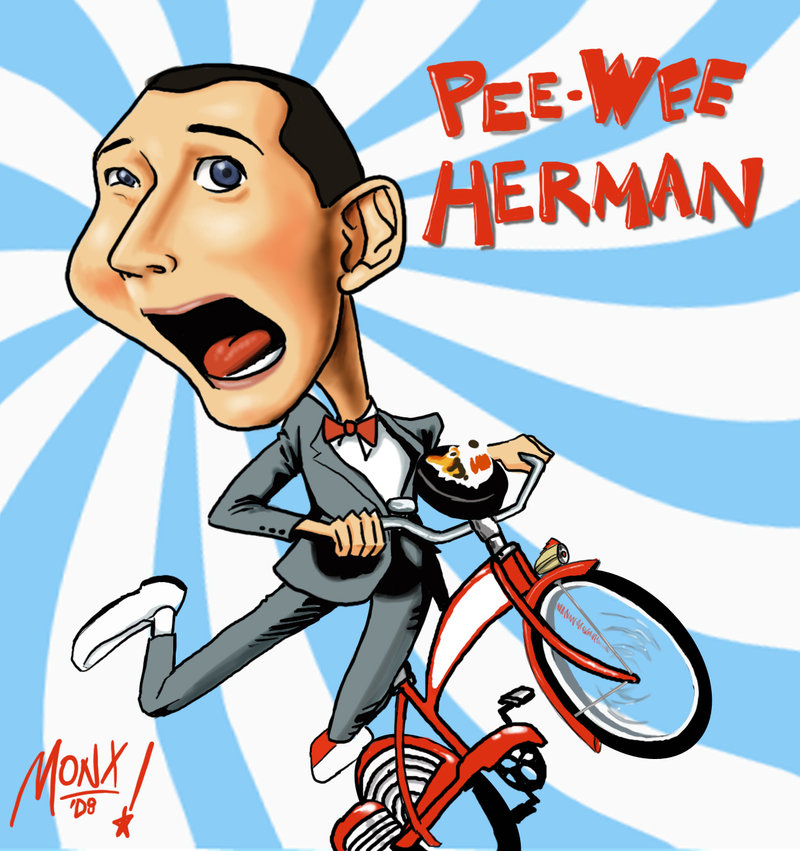 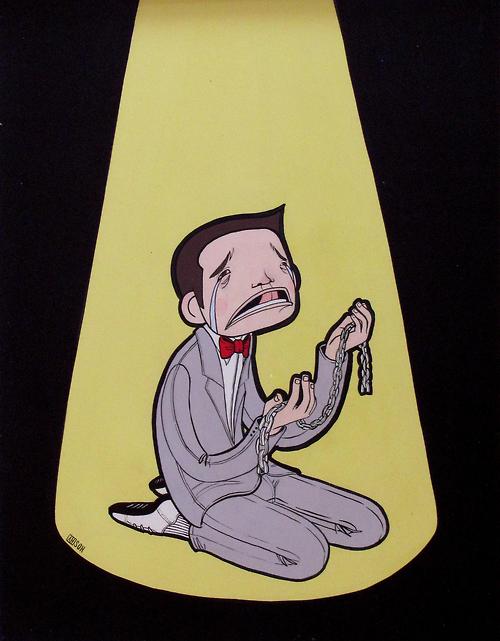 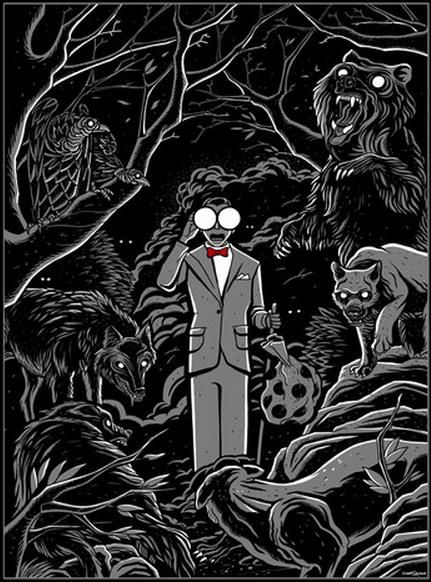 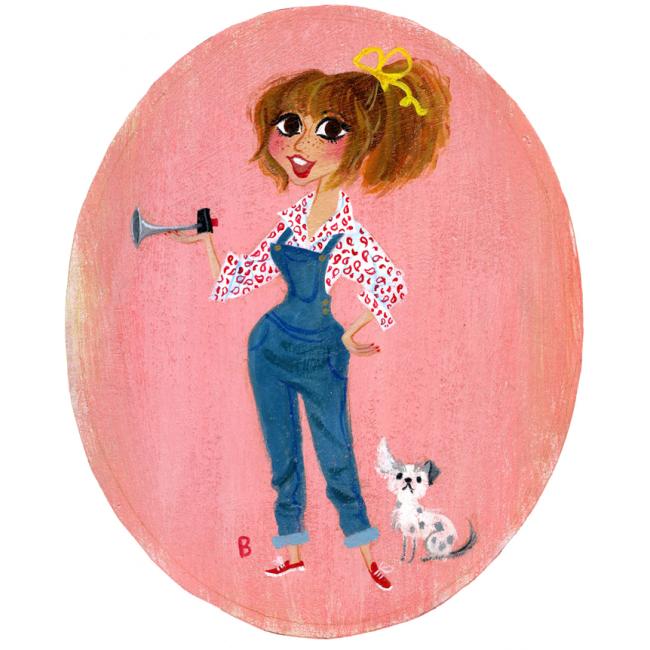 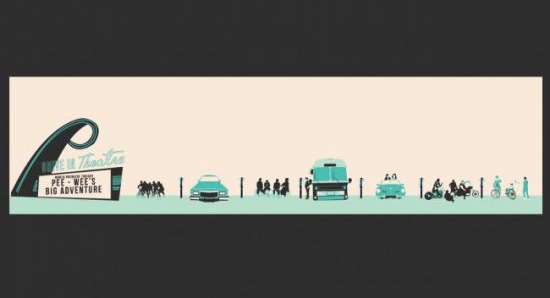 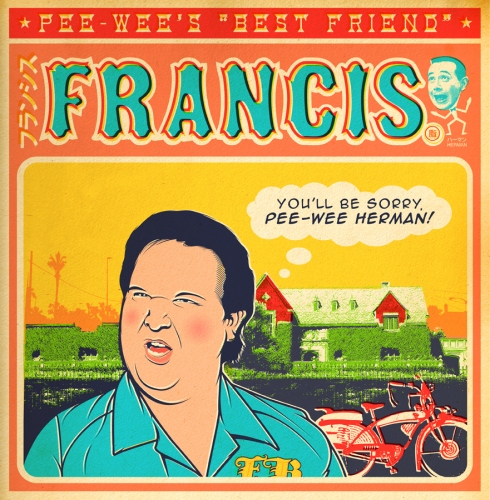 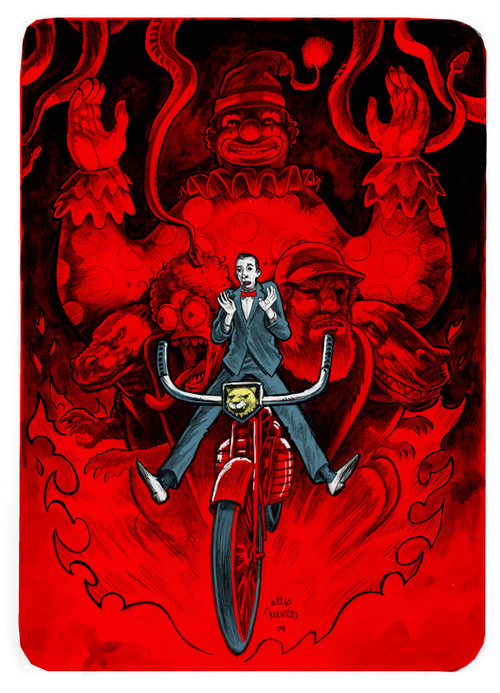 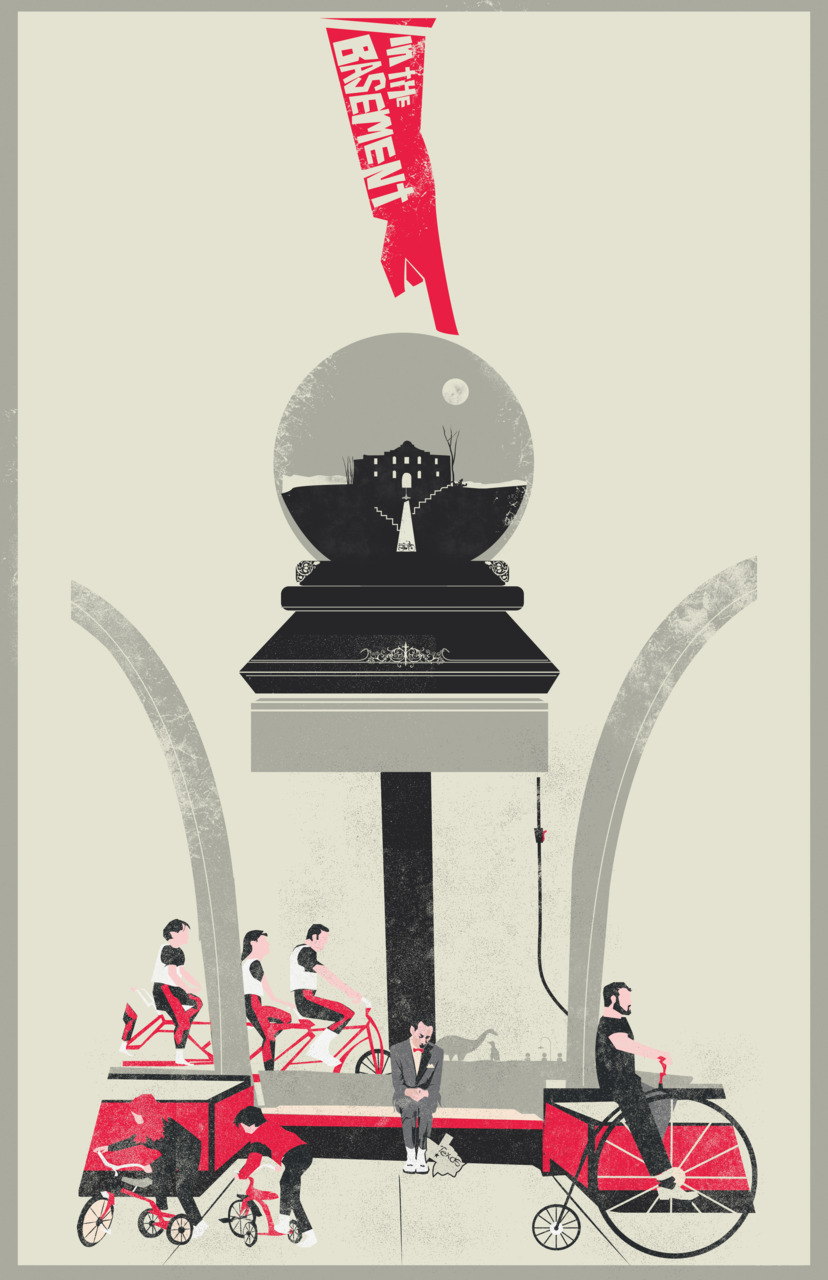 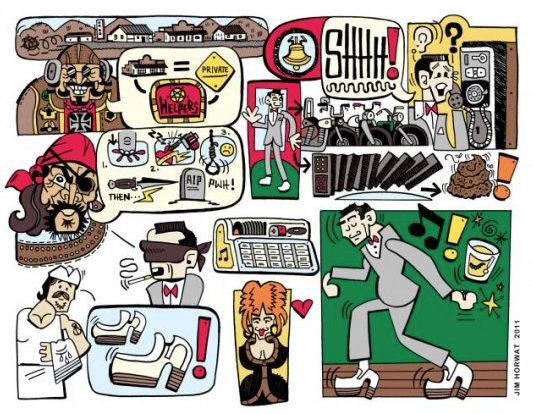 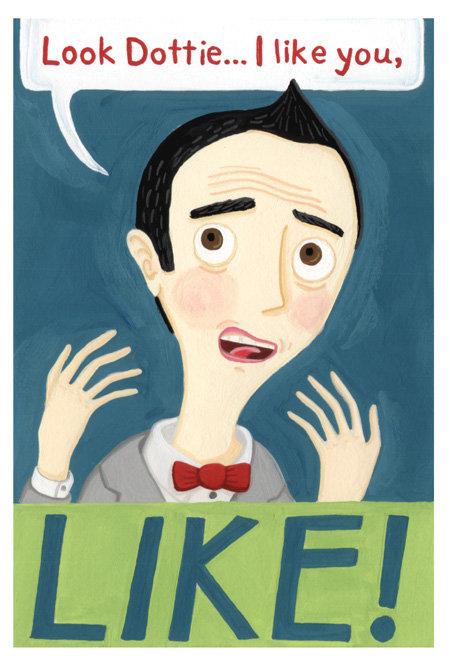 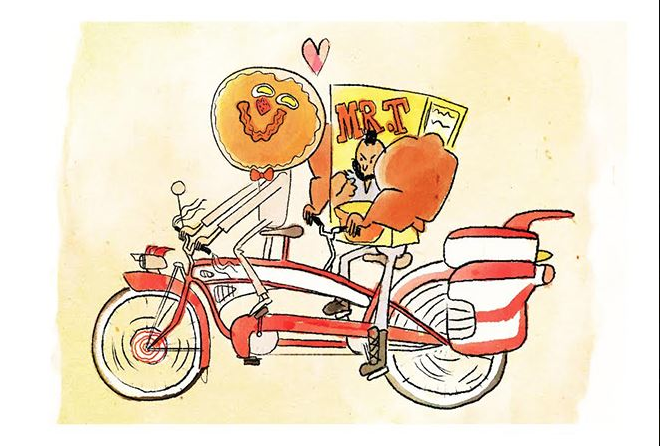 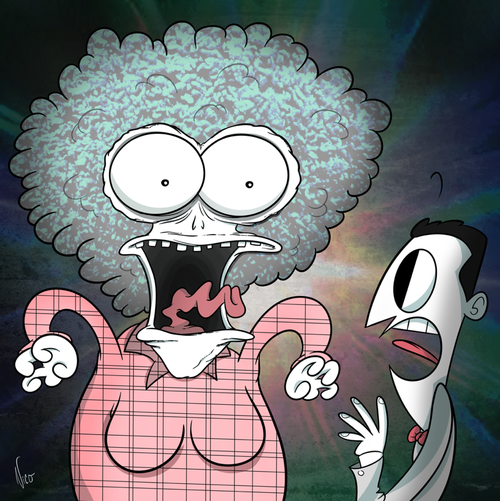 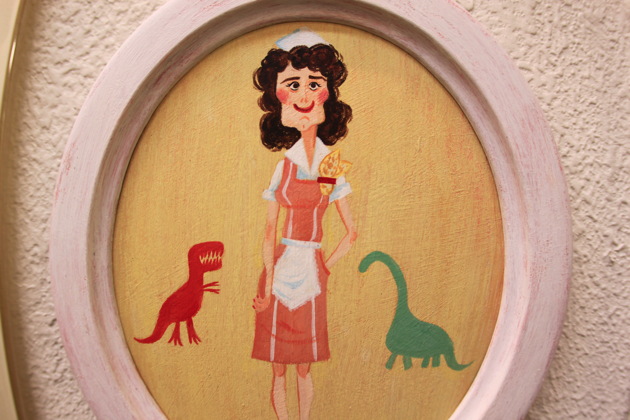 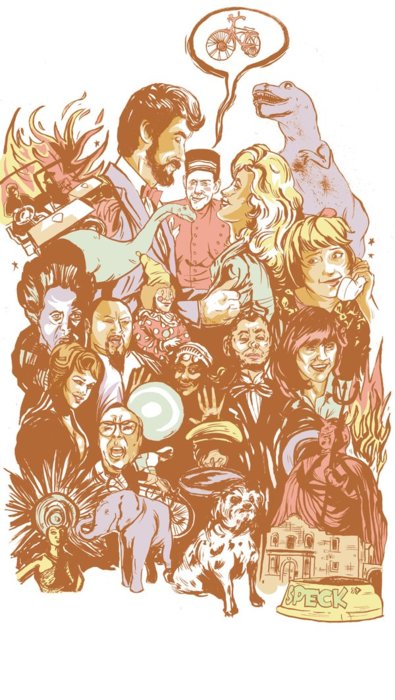 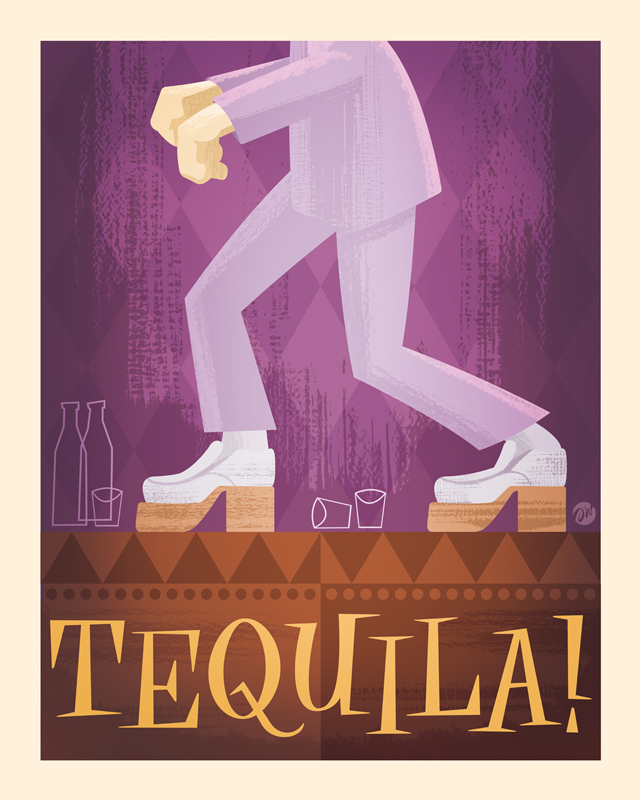 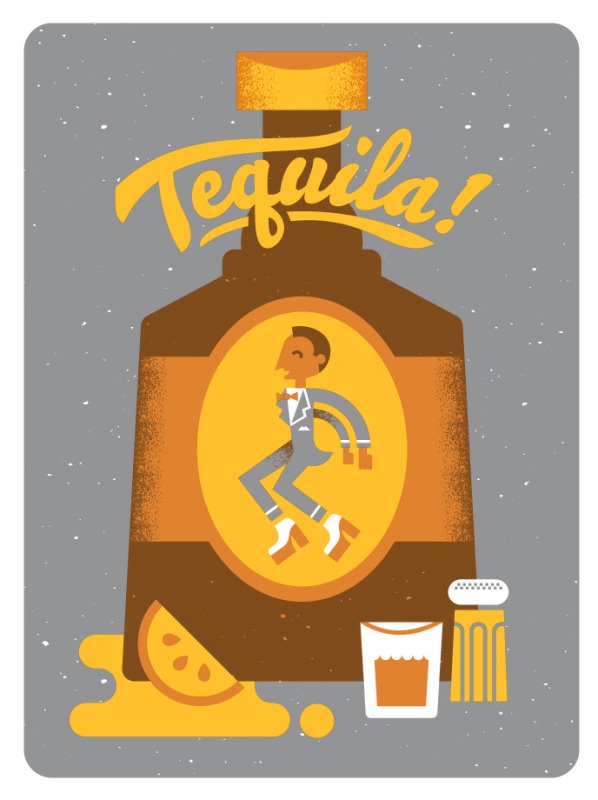 There are lots more!! In fact, on my site there are THREE galleries of fan-made art!!

A BIG thank you to all my fans!